I came to porn—no other phrase will do—both early and late.

I realise now that in Hessa, a soft-porn Nazisploitation comic, I unconsciously glimpsed the victim/victimizer dynamic at the heart of patriarchal societies—and knew I carried deep inside me that capacity to victimize.

In my teens I went into shutdown—some form of Depersonalisation disorder, where I distanced myself from the Alien lurking at the core of my being.

I didn’t know it at the time, but that was the numbing effect of shame.

That lasted until the mid-1990s, when I was a frequent flyer IT consultant in America. In those pre-Zoom days, I once commuted from Auckland to Boston for a 3-hour meeting. I lived a high-income, high-carbon, high-calorie, high-alcohol lifestyle. By patriarchal standards, I’d ‘made it’.

Yet my emotional life was a wasteland. I had no relationships worthy of the name—least of all, my relationship with myself. Living out of a suitcase for months at a time, it became a high-porn lifestyle too.

I don’t know what broke the mirror, what yanked back the curtain and revealed the tetchy old wizard cranking the smoke machine. Perhaps it was the colleague who woke up dead in a Super 8 motel somewhere in the Midwest one morning.

I crashed out of consulting. With growing revulsion I understood I was a cog in a giant money-making machine. Its sole objective was to provide enough cash for all participants to anaesthetize themselves to the numbness at their core.

As I describe in “Pipes everywhere” – how Process Manufacturing maps human emotions, I’d learned to analyse the processes of a specific kind of manufacturing that turned out to closely resemble human emotional problems.

Unpicking and healing those imbalances led me down through the strata of my unconscious, from current-life traumas to the skeletons in my family closet. The road less travelled eventually led right back to ancestral traumas from the dawn of patriarchy—and to the mother wound, the original separation point; the point where humanity stopped nurturing itself and the planet. 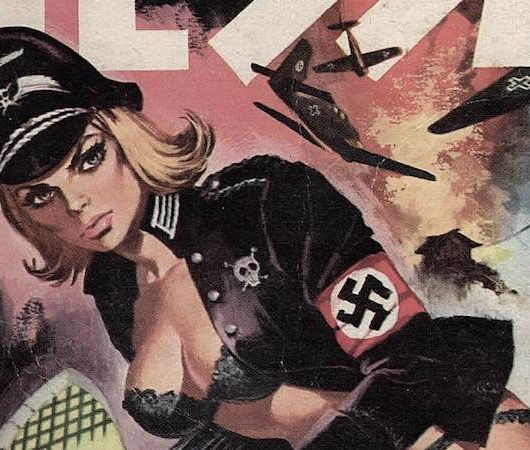