A terraced hillside in southern Switzerland, right down in the Italian-speaking canton of Ticino. The hillside once grew grapes, which still flourished further down the slopes—I still remember the musky smell of the ripe red grapes in late autumn. Here, higher up, the vines had been torn out. The terraces were bare grass (which we once set fire to), awaiting the metal maws of the excavators when the developers moved in to start building.

I can remember the occupants of some of the surrounding houses. Above the terraces lived a German girl about my age, Barbara. I can remember being in her room. There’s a vague sense of transgression about the memory, as if merely being there was a no-no for some unknown reason. She’s the first individual girl I can remember.

Further along lived a rich, fat guy who incongruously drove a Mini. Around the bend, where the road looped back below the terraces, lived the Pooleys, a retired English couple. He was in the oil business. Next along was Mrs Hillenburg. I once threw a snowball through her window, from a sled. That didn’t end well.

I can see the place now, but I cannot see whom I was with. I expect my shame blanked them out.

Even though I cannot see them, I can still be fairly sure of the dramatis personae. My brother may or may not have been there. There were two Swiss boys, slightly older than us, their names long forgotten, that we used to hang out with. They introduced me to cigarettes around the age of 8 or 9. I hated them (the cigarettes, not the Swiss boys) then and have done so all my life.

Having failed to get me hooked onto cigarettes, my Swiss friends tried something harder. No, not Toblerone—porn.

This was so traumatic that I shoved the experience deep down into my unconscious and at some point forgot about it. It disappeared into the recesses of my mind in the same way that those bare terraces disappeared beneath the developers’ bulldozers. And there it should have stayed.

It came only gradually into view, like something half-glimpsed through fog, or an ancient artefact slowly uncovered by an archaeologist’s brush. I saw the image first—a near-naked woman spread-eagled on a giant, spinning LP whose needle was about to saw her in half. I remembered she was a Nazi. Her name had five letters and that two of them were, naturally enough, ‘SS’. The Hessa series spanned 47 episodes from 1970 to 1972. They followed the improbably sex-sodden adventures of Obersturmbahnfuherin (I think I got that right) Hessa von Thurm, the indomitable virgin leader of the Sex Sonder Sturmtruppen (SSS), a cadre of German fräuleins specially trained to use sex as their secret weapon.

My addiction didn’t kick in for another quarter of a century. My memory of Hessa only emerged when I was well on my way to recovery. 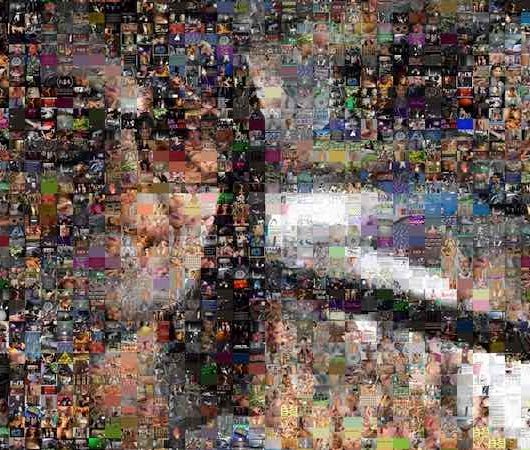 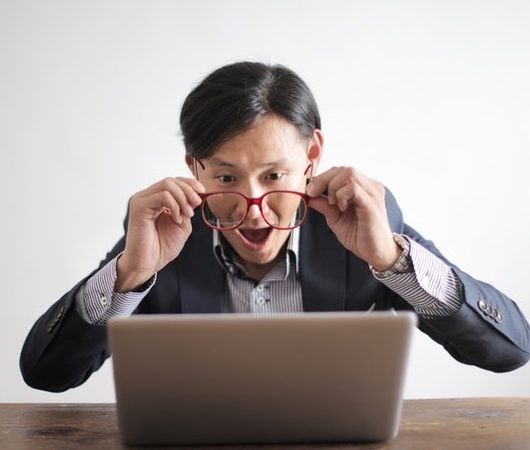