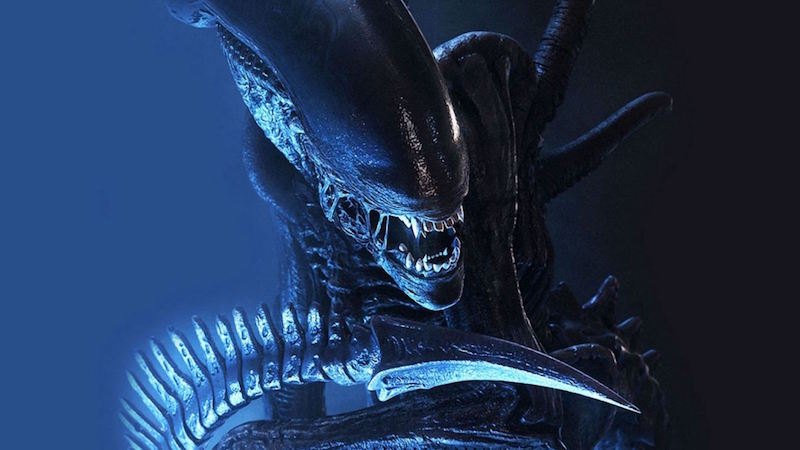 As a child, I can remember hiding behind the sofa as the nefarious Daleks sought universal domination in what seem now rather quaint episodes of Dr Who. As an adult, Ridley Scott’s Alien is the only film that truly scared me.

Referencing the Rolling Stones song ‘Sympathy for the Devil’, in “Pleased to meet you, don’t you know my name?” It’s the right to victimize, I wrote how one of the basic tenets of patriarchy—which we all unconsciously accept—is that life is a dance between victimization and victimhood:

I went on to briefly describe how the history of civilization is actually the history of victimization—right up to today. Regardless of gender, whenever we try to enforce or coerce to achieve our wants, our victimizer energy is in play.

This impulse to victimization might be termed the ‘lower masculine victimizer’. I use the word ‘lower’ because the masculine qualities of strength, intelligence and anger can all be expressed in a ‘higher’, protective manner. Here they are used to mitigate lack at the expense of others—and to express primal pain.

The penis is the physical embodiment of the lower masculine victimizer.

The Alien is the perfect embodiment of the lower masculine victimizer. It wants what it wants and will commit any brutality to achieve its ends. You can’t kill the fucker, it has acid in its veins, it drools and doesn’t clean up after itself.

There’s a telling scene—the subject of argument with film censors—where the Alien kills a female crewmember by thrusting its tail spike up between her legs. There it is: the simultaneous slaking of the lower masculine appetites for sex and death. What is recorded history, other than this? In The Politics of Experience, R.D. Laing writes, “we are all murderers and prostitutes.”

After several millennia of physical and sexual violence, the lower masculine victimizer lives on in the dregs of the collective unconscious. It’s down there for the simple reason that no one has ever cleared it out.

Yet few are aware of it—consciously at least. That comes down to sensitivity. In The Highly Sensitive Person, Elaine N. Aron writes that 20% of the population are ‘extremely’ or ‘quite a bit’ sensitive. This compares with 42% who aren’t sensitive at all and the remainder, who felt some sensitivity.

The purpose of my shutdown was to ensure that I never expressed the lower masculine victimizer. In The Mass Psychology of Fascism, Wilhelm Reich writes: “…the more he resisted his sexuality, the more imperative his desires became. Hence, his moralistic and mystical inhibitions had to be applied more rigidly.” I became—note the word—alienated.

To escape from patriarchy, we’re all going to have to face the Alien inside us.