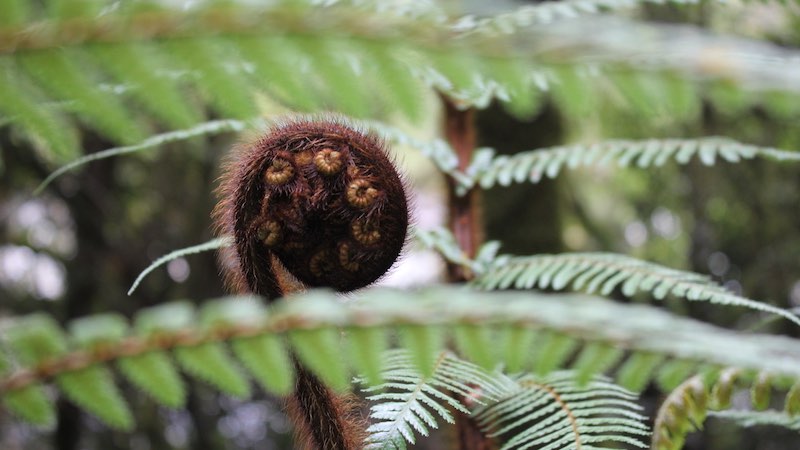 On this site I’ve written extensively about unconscious shame. Here I want to connect shame to arrested development. Arrested development is a colloquial term, popularised by the TV show of the same name, for what is technically known as ‘developmental disorder’, where crucial developmental tasks in a child’s life don’t unfold correctly.

Arrested development is a key component of what I call the Patriarchal Operating System, the acquisitive, consumptive and destructive psychological model that’s crippling humanity and the planet.

What are developmental tasks?

Fundamental achievements that must be accomplished at each stage of life, arising at or near critical stages in the maturation of an individual; successful attainment leads to a healthy self-image and success with later tasks. Failure to achieve developmental tasks at one stage leads to unhappiness in the individual, disapproval of society, and difficulty in accomplishing later developmental tasks.

These tasks affect our ability to relate to and connect with others; become part of a community; have clear emotional boundaries; take responsibility for ourselves, our families and the environment; and form healthy sexual relationships.

Think of it like the fern in the photo above, taken on New Zealand’s beautiful Milford Track. Development tasks allow the fern to unfold perfectly, achieving its full potential, health and vigour. It’s no different for us.

When these tasks are stymied or stunted, arrested development happens.

This shows that current thinking revolves around the relative importance of nature versus nurture. Whenever this question arises, the underlying mother wound is in play. We can also perceive here—by its absence—that the mother wound isn’t recognised. That’s because unconscious shame obscures it.

The impact of genetics on arrested development leads to…

Generational trauma is unresolved trauma and shame genetically inherited from your parents through epigenetic inheritance. It manifests as disempowering feelings and behaviours that make no sense in the context of the life of the person experiencing them.

Despite having no direct experience of the traumatic event, the child is affected by it in a similar way to Post-Traumatic Stress Disorder. “Researcher and child psychiatrist Bruce D. Perry, M.D., Ph.D… compares developmental disorders in traumatized children to adults with post-traumatic stress disorder.” (Wikipedia)

The disconnection between the source of the trauma in one generation and its expression in a later one makes generational trauma hard to identify.

Generational trauma may take a relatively low-grade form or it can have a very significant impact. This happened in my case when my maternal grandmother had an affair in 1932. She was evicted from the family. My mother was deeply traumatised that her mother preferred an affair to raising her daughter.

My mother was unable to process the double-whammy of abandonment and sexual shame. It emotionally crippled her for life. In other words, the shame and stress caused arrested development. I inherited her unprocessed feelings and had to process them as part of my own healing journey.

As a result of this stress and shame, I experienced arrested development in several developmental processes (more on this below).

Wikipedia: “There is a strong genetic component [with developmental disorders]; more males are afflicted than females”. Anytime an issue—of any kind—affects men more than women, this suggests an inability to process the feminine.

What does ‘process the feminine’ mean? It means having difficulties engaging with anything that has a feminine form, internal or external. It means finding it hard to deal with anything emotional or sexual, whether it’s our own feelings or those of others.

One of the most powerful childhood stresses is the loss of a parent. This loss exacerbates core feelings of abandonment already present due to the mother wound and can cause arrested development.

The loss of a parent may be through early death or through a family breakup. In the latter case, this provokes shame at having failed to maintain the patriarchal social ideal of the two-parent family. Sexual shame adds to this already toxic mix in sex-related breakups.

When enough stress and shame are present, this can lead to developmental disorders such as depersonalisation disorder. This is a disorder where stress causes you to emotionally distance yourself from physical reality. This can happen on a temporary or permanent basis.

Depersonalisation creates issues with ‘showing up’. People affected by it are prone to physically retreating from overwhelming situations. Even if they do show up physically, they have difficult being emotionally present. This creates difficulty in engaging with reality and with interpersonal relationships.

To date I’ve identified several developmental tasks—or processes—affected by arrested development and shame. (My background is in process manufacturing, so I prefer the term ‘process’.)

In my experience, everyone suffers from arrested development to some extent. That’s why the world we live in is such a mess, emotionally, economically and environmentally. In growing numbers of people, these processes have failed completely.

Developmental processes never stop; they stall. They sit inside us, like a car stuck at the traffic lights, waiting for the right conditions to resume their journey towards healthy maturity. For most, people this never happens—for the simple reason that healing arrested development requires healing unconscious shame.

This can be done through the conscious application of the laws of emotional mechanics.

The first process I managed to restart was psychosexual development. I had figured out the connection between my sexual shame, depersonalisation, and difficulties with girls in my late teens. During a sexual experience I deliberately connected with my 17-year-old self who had struggled with all this.

A lot of pain came to the surface. A few days later I felt a massive shift. I didn’t know it at the time, but I had met the conditions for restarting my psychosexual development process. This ultimately led to an entirely new, feminine-centric sexual paradigm.

Restarting my mother-child process was more complex, and only came about after many years of releasing shame. I worked with a female colleague who also struggled with childhood issues. We fell into the habit of taking a few minutes each morning to have a coffee and talk about whatever was bubbling up.

This simple act of nurturing restarted my mother-child development process. What I later understood was that while my mother was physically present, she was entirely absent emotionally. As a result, my mother-child process failed to develop right from birth.

The selfless nurturing I received from my colleague was enough to start the process and allow me to begin to nurture myself. Interestingly, I sense that this situation restarted her stalled father-child process in some kind of unconscious quid pro quo.

Restarting my stalled mother-child development process was extraordinarily painful and undoubtedly the most impactful experience of my life. This process provides a template, a kind of ‘emotional container’ for a healthy life. Without it, nothing works.

By the time I restarted this process I’d learned the signs. There’s a weird sense of feeling really small while at the same time some enormous internal process goes into gear. It feels like a giant piece of emotional machinery engages. The feeling is distinctive, but I can’t articulate it more clearly than that.

When a development process restarts, two things happen. The first is that all the pain associated with that stalled process comes to the surface. The second is that we shed all the coping mechanisms we evolved to deal with the stalled process—what psychoanalysis calls our ‘false self’.