Michael H Hallett > Blog > Cornerstones > What is the unconscious? 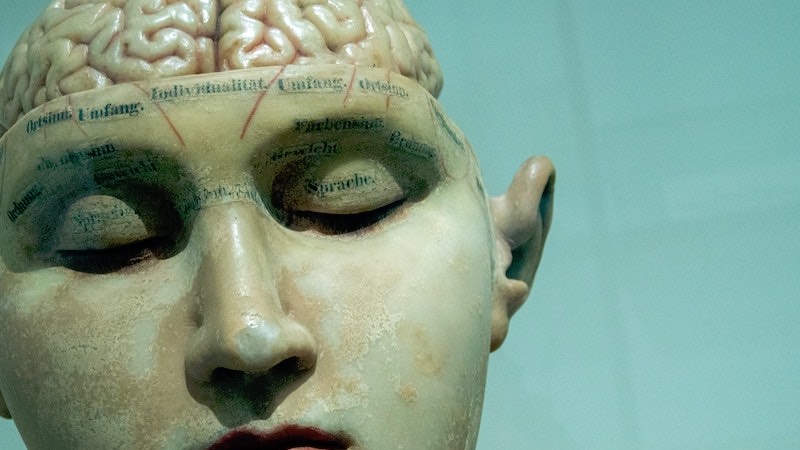 The idea that the human psyche has both conscious and unconscious aspects has been recognised since antiquity and is documented in ancient Hindu texts.

The modern concept of the unconscious emerged during the 18th century. The term itself is attributed to German philosopher Friedrich Schelling.

The concept was popularised by Sigmund Freud (1856-1939), who founded the discipline of psychoanalysis and eventually took it into the medical mainstream.

Wikipedia gives Freud’s view of the unconscious as “what is actively repressed from conscious thought or what a person is averse to knowing consciously. Freud viewed the unconscious as a repository for socially unacceptable ideas, wishes or desires, traumatic memories, and painful emotions put out of mind by the mechanism of psychological repression.”

“Man’s task is to become conscious of that which presses upwards from the unconscious.”

In my experience, Jung’s assertion is correct—though the collective unconscious can be mapped more accurately than that. The deepest level of this deepest level is the mother wound at the broken core of humanity.

The concept is not without controversy. Erich Fromm states that “There is no such thing as the unconscious; there are only experiences of which we are aware, and others of which we are not aware.”

While recognising the existence of automatic processes, John Searle argues that a thought can never be unconscious.

Fair enough. But from a perspective of healing trauma, abuse, depression, low self-esteem and a host of other issues, this is splitting hairs. The concept of the unconscious as a repository for programming that can’t be clearly identified—yet whose existence is confirmed by repetitive destructive behaviour—is a valuable tool.

Since Freud and Jung, cognitive psychology seems to have focused more on studying brain function than on unravelling repressed psychic material.

Wikipedia currently describes the unconscious as mental processes that “occur automatically and are not available to introspection” while acknowledging that, “unconscious phenomena include repressed feelings… and possibly also complexes, hidden phobias and desires.”

The word ‘possibly’ can be struck from that last sentence.

“Your conscious action is only a drop on the surface of a sea of unconscious processes, of which you can know nothing—about which, indeed, you are afraid to know.”

In Debugging the Universe, Laura Knight-Jadczyk describes the unconscious as “the realm from where our world manifests, in which are found unfathomable depths of the rejected, the unacknowledged, the unrecognised, the unknown and undeveloped elements of our existence.”

These are the traumatic memories and painful emotions Freud refers to. It’s in this psychoanalytical sense that I use the term ‘the unconscious’.

To this I would add it houses automatic coping mechanisms we develop to deal with all of the problems stemming from repression. These are dysfunctional beliefs and behaviours we use to avoid unprocessed emotional pain. Collectively, these mechanisms form what psychoanalysis calls our ‘false self’.

It is also home to humanity’s collective social conditioning, e.g. the belief that breastfeeding in public is unacceptable.

Child development author Joseph Chilton Pearce writes that, “To take part in society we must accept the social definitions and agreements that make up the society’s reality picture.” This acceptance is entirely unconscious.

What’s interesting about Wikipedia’s definition is not what it contains but what it omits [1]. While discussing the structure of the unconscious at some length, it largely ignores the question of why and how repressed material is created.

In patriarchies, the feminine is taboo. That which is taboo is shameful to think, feel or express. The only option—for our own survival—is to repress the taboo. That has been humanity’s modus operandi for the past few thousand years.

When we repress any aspect of our innate being, we become psychologically fragmented. The unconscious contains the shrapnel of that fragmentation.

We collectively paper over this fragmentation and define a social ‘normal’ that excludes the taboo, i.e. what is shameful.

Simply put, our unconscious contains that which we are ashamed of. Not only that, but unconscious shame acts like a layer of emotional concrete that stops us perceiving both the contents of our unconscious and the shame layer itself.

Map of the unconscious

From a felt, experiential perspective, the unconscious resembles this, both as individuals and collectively:

At the root of ancestral trauma lies the mother wound—humanity’s core wound, including the traumatization of everything feminine, that separated us from oneness with nature, with the cosmos, and from healthy emotional and sexual connection—initially from our physical mothers, subsequently from everyone else.

Everything outside the conscious mind is walled off by unconscious shame.

In reality, these layers interpenetrate each other and are not neatly divisible. I’ve written more about this in Trauma exists as a series of ripples.

In general, healing proceeds from the most recent to the most ancient psychic material.

The unconscious contains what we repress because it’s socially unacceptable. Because it’s unacceptable there’s no avenue for expressing it—and therefore no means for healing it.

In patriarchies, a taboo cannot be exposed. Exposing a taboo is taboo. This creates a self-sealing, self-perpetuating cycle. Catch-22.

To break the Catch-22 we must follow Jung’s urge to “become conscious of that which presses upwards from the unconscious”. The only way to do this is to defy the social taboo and accept the shameful. Acceptance can’t be thought, only felt.

The first step is to recognise the presence and the power of our unconscious.

“Our principal error is that we think we have one mind… unless this is understood nothing else can be understood.”

This is a journey out of the intellect and into pure experience. It begins by understanding and releasing unconscious shame.

Photo by David Matos on Unsplash