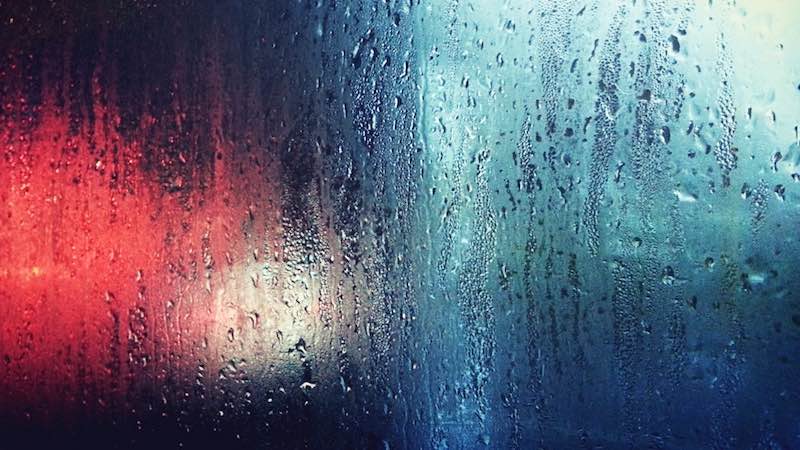 Carl Jung wrote, “Until you make the unconscious conscious, it will direct your life and you will call it fate.”

Despite this admonition from one of the leading figures of psychoanalysis, and despite the recognition that we all have unconscious aspects of ourselves, few people seem to ask the questions that start to unravel Jung’s quote and put us in charge of our own fate:

On this site I’ve written a lot about unconscious shame. Here’s a brief summary:

Our patriarchal society has historically accepted the free expression of masculine qualities such as strength and intelligence. However, it has limited expression of feminine qualities (emotions, sexuality) to a very narrow spectrum—and severely punished violations. This has created a shame and fear of our emotions and sexuality that prevents us from expressing them healthily.

Shame is the invisible barrier that prevents access to our unconscious.

If these questions can be answered so simply, why are so few people aware of this shame layer that separates them from mastering their own fate?

This is because the shame layer is impervious to thought.

We live in a left-brain dominant society that unconsciously believes our analytical intellect is the only problem-solving tool at our disposal. Problem is, the shame layer leaves no trace on the intellect. It’s invisible. You can stare at it all day long from an intellectual perspective and not perceive it.

The shame layer leaves no trace on the intellect. It’s invisible. You can stare at it all day long from an intellectual perspective and not perceive it.

The shame layer is a wall of damaged and cauterized emotions that we’ve shut down, shamed and rejected all our lives. Beneath it lies the seething mass of our unconscious, a melting pot of repressed feelings, automatic reactions, complexes, emotional and sexual neuroses, and unmet desires.

Over 6,000 years our collective shame has evolved to be impregnable from every direction and impervious to attack, including simply being described.

To penetrate the shame layer, to “make the unconscious conscious” in Jung’s succinct phrase, we must stop thinking and start feeling. And that’s scary—particularly for those traditionally unfeeling creatures called men.

When we penetrate the shame layer we encounter all the unfelt, unprocessed pain associated with our repressed emotions and sexuality.

This pain stretches back through our childhoods into shame inherited from recent generations of our family, right back to ancestral traumas that impacted humanity thousands of years ago, have never been resolved (i.e. felt and accepted) and have been handed down ever since.

If dealing with this sounds unpleasant, that’s because it is. No one chooses to penetrate the shame layer and deal with their unconscious other than from sheer necessity—because of something so painful in their lives they must resolve it. And perhaps that is the real reason so few have penetrated the shame layer. As long as our fate isn’t that bad, we allow our unconscious to dictate it.

Photo by Wenniel Lun on Unsplash