Trauma exists as a series of ripples 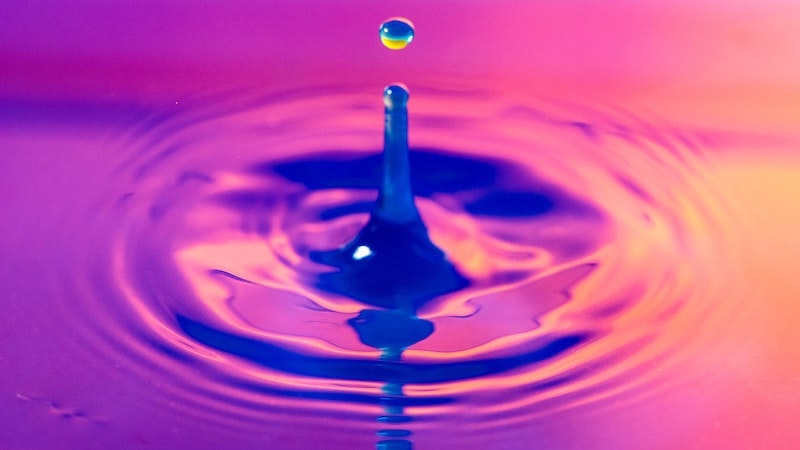 In mid-2018 I wrote a blog titled The 3 layers of trauma – ancestral, generational, current-life, in which I ascribed all trauma to one of these categories. Fast forward 18 months and the 2021 Intergenerational Trauma Conference (ITC). I’m now seeing trauma in a much more nuanced way. There are key layers—5 of them—but it’s more accurate to describe trauma as ripples that disrupt our wellbeing.

There are key layers to trauma—5 of them—but it’s more accurate to describe trauma as ripples that disrupt our wellbeing.

Where each ripple begins and ends is ultimately unknowable, even unimportant. The key thing is to understand the framework of the main layers as signposts to where we might find sources of trauma in our lives.

While this is still accurate, for diagnostic purposes it’s more useful to think of five key layers, as shown in this graphic. Some of this trauma is personal to us, while some of it is shared with wider and wider circles—the ripples—of our extended communities.

Current-life traumas are the emotional wounds (and the coping mechanisms to manage them) you’ve acquired over the course of your life. These can range from high visibility, high impact traumas such as rape to low visibility—though not necessarily low impact—traumas.

For example, I grew up in a house with an angry father, which created a continuous sense of imminent, though not necessarily actual, danger that was ultimately traumatic.

All inherited trauma can be described as generational trauma or even ‘family trauma’ as we inherit it from our parents. Yet not all of this comes from events that directly happened to them.

Here I use the term ‘generational trauma’ to describe traumatic events that happened to the most recent 2 to 4 generations of our families. Events like divorces, sex scandals, financial failures, or war experiences that were too traumatic to handle. The shame and pain of these events are passed down as if they happened to us.

The next of the trauma ripples is community trauma. This is trauma that affects an entire community. Peter McBride, Director of the Cohen Center for Holocaust and Genocide Studies, spoke at the 2021 ITC about community trauma in Northern Ireland. He described “a political system that reinforces the divisions of the past and is incentivised to do so.”

As time goes on, the source of this trauma becomes less evident. “Communities can eventually ‘forget’ or minimise the source of their trauma, while still exhibiting their embedded trauma identity,” says McBride.

Other examples of community trauma include the LGBT+ and transgender communities, perpetually war-torn communities, and impoverished communities.

At ITC 2021, Professor Kenneth V. Hardy spoke passionately about the collective impact of trauma on people of colour, and how that related to the Black Lives Matter movement.

“There’s a value in naming racial trauma,” says Hardy, because we avoid naming it to avoid dealing with it. The same is true of all trauma, though the deeper and the more widespread the trauma, the greater the reluctance to acknowledge it.

The term ancestral trauma refers to unprocessed traumas arising from the dawn of the patriarchal age that have been handed down through epigenetic inheritance ever since.

Ancestral trauma is a significant driver of toxic masculinity. For thousands of years, male violence was socially glorified. Male sexuality was expressed through the violent conquest of wives, mistresses and the enslavement of their defeated enemies’ womenfolk.

Underlying all these ripples of trauma lies a single phenomenon—what I call the mother wound. The mother wound is a failure of healthy nurturing that happened to humanity around 6,000 years ago, giving rise to violent, hierarchical, male-dominant patriarchy.

All traumas are downstream from this cataclysmic event. All efforts at healing trauma ultimately lead us to healing the mother wound. As Peter McBride said at ITC 2021, “trauma is everywhere.”

Photo by Johnny Brown on Unsplash