When healing trauma, we’re dealing with the contents of our unconscious—which, by definition, are unclear to us. Trying to understand what traumatic events are still alive and kicking in our psyche can lead us into a fog of suspicions, half-truths, or completely mis-read signs. Yet trauma never lies. When we reconstruct the past accurately enough to break into our unconscious record of it, it reveals the truth just as accurately as Pinocchio’s nose.

Trauma never lies. When we reconstruct the past accurately enough to break into our unconscious record of it, it reveals the truth just as accurately as Pinocchio’s nose.

Dealing with trauma is complicated. It’s very easy to get the ‘wrong end of the stick’ (staying with the Pinocchio analogy) and make false assessments about who did what to whom; when, where, and why, back in the mists of our family history.

These family narratives are woven over time and handed down to us. A family narrative is the collection of stories, anecdotes, events, and impressions through which we assemble a framework for understanding our past. We absorb them through psychic osmosis during our adolescence.

In The Architect of Desire, Suzannah Lessard’s magisterial deconstruction of her family’s multi-generational abuse and trauma, she describes her family narrative as “a kind of shellac sealing over a horrific emptiness.”

It’s easy to look at that emptiness and mistake it for a belief that ‘there’s nothing to see here, folks’ and a sign to move on. As Lessard writes, the narrative “guaranteed that no interchange of emotional significance could take place.”

In What is your family narrative? I describe my experience of learning, after 99 years, that in 1922 my great-grandfather went on trial for tax fraud and was subsequently convicted.

In that sentence, I’ve focused on the trial—rather than the conviction—because, from the standpoint of my own generational trauma, the trial was the critical event. It’s easy to dismiss this snippet of distant family history as irrelevant to the present day. That was, in fact, my first reaction.

Yet something bothered me about the date of the trial. I realised it was almost precisely nine months before my mother was born.

Boom. Suddenly this irrelevant snippet came to life. I experienced what Lessard describes as “an unconditional transforming force that flashes suddenly like lightning.”

My grandmother would have felt incredibly fearful, guilty, and ashamed as the family’s dirty laundry was publicly exposed. All those feelings would have impacted the conception of my mother, and subsequently been handed down to me via epigenetic inheritance.

This “unconditional transforming force” is the trauma going from unconscious to conscious.

Once a trauma breaks, we experience a complex yet well-defined swirl of emotions.

I always have a feeling of burned-out circuitry, like electrical wiring that’s been overloaded and blown a fuse. There’s a sense of a bomb having gone off in my spine, of a hole where I once had a sense of togetherness. I feel fragile, tender, deeply exposed and vulnerable.

There is nowhere to hide, no sense of direction, nothing to do. Instead, there’s a sense of loss, sadness, or even acute grief, depending on the intensity of the trauma.

This is the truth of trauma. This predictable, repeatable swirl of emotions tells us with total certainty what happened. We know the trauma’s origin and how it was transmitted to us—but only once we’ve healed it.

Using trauma as our weathervane, we can reconstruct an emotionally accurate account of our family. “A truthful way,” Lessard writes, “to know the story.” For trauma, like Pinocchio’s nose, never lies. 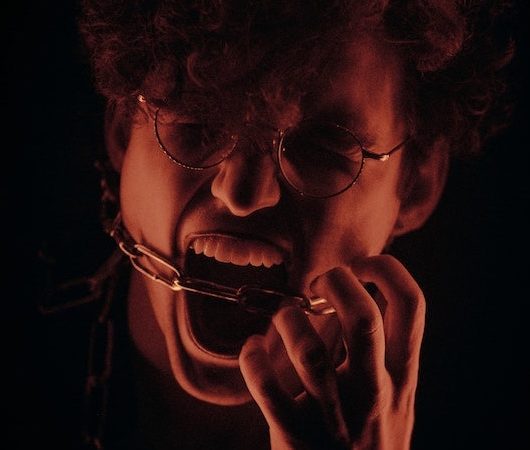 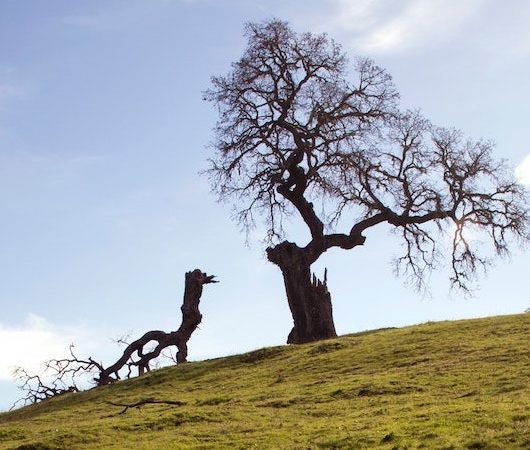 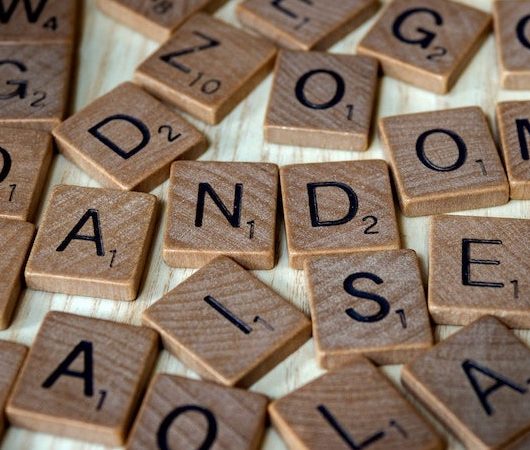