Michael H Hallett > Blog > Generational trauma > The trauma formula: who + what + where + when = why 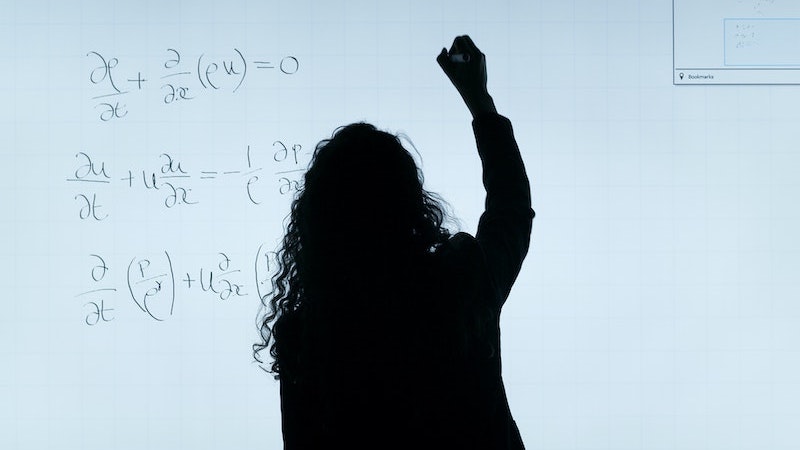 There’s a principle in writing known as the Five W’s—who, what, where, when, and why. The Five W’s are sometimes known as ‘the reporter’s questions’. They’re commonly used in journalism, research, police investigation, and fictional writing. I’ve found that the Five W’s can also be used as a formula for unpicking trauma—particularly generational trauma.

Speaking at the 2021 Intergenerational Trauma Conference, Peter McBride noted that it’s “difficult to link current phenomena with past traumas”. The difficulty increases “the further away we move from the direct experience.”

Inherited trauma creates a disconnection between cause and effect. The person on the receiving end of the effect has no direct visibility, no conscious awareness, of the cause.

Yet the cause is there.

It must be, for the simple reason that the effects—disempowering and destructive thoughts, feelings, and behaviours—are there.

The Five W’s provide a way to bridge the gap, McBride’s missing links, over multiple generations. This includes generations no longer with us or that we may have never met.

According to Wikipedia, a report isn’t complete until it answers all five questions that start with an interrogative word. Crucially, they cannot be answered with yes or no. You must dig deeper to answer the Five W’s.

This quality of penetrating the surface makes the Five W’s so useful in linking past events to current phenomena. One of my guiding principles for unearthing generational trauma is that if you dig, information will come to you. The Five W’s help you dig.

They’re even more useful if we recognise that not all words beginning with ‘w’ are created equal.

That’s because the Five W’s comprise an emotional formula linking the causes and effects of trauma over multiple generations:

The why is usually the buried part—or, should I say, the most buried part. The details of who, what, where, and when will have been as buried as much as they possibly could.

The why contains the seed of the trauma, the source of the current-day issues.

Generational trauma arises from scandals, failures, losses—any kind of experience that provokes significant shame. If we know the who, what, where, and when, we can get a sense of the feelings the ‘who’ experienced.

Feelings they were unable to cope with that were smothered, buried, and passed on to an unwitting descendant. That person, as McBride observed, “holds on to the experience as a living experience.”

In her best-selling family memoir, The Architect of Desire, Suzannah Lessard writes that “mention of my great-grandfather—especially in public, unexpectedly—could jolt my system, disorienting me, blowing out my circuits with a horrible, smoking mixture of pride and shame.”

By going deeply into the who, what, where, and when of her family past, Lessard was able to dig up the shameful why’s that had lain buried for a century.

The why drives the who, the what, the where, and the when.

But like any algebra, the trauma formula can be read backwards or forwards.

Does it relate to racism? To abandonment? To sexual shame? Each of these bears its own, distinctive emotional signature. And each came from a specific situation in the past.

For many years I struggled with feelings of low worth that I didn’t seem able to place. In 2021, a distant family member contacted me (see—dig and information comes!) about an old court case. In 1922, my great-grandfather was convicted of tax fraud relating to a pub business that he ran.

Using the formula of who + what + where + when = why, I was able to link the two events.

As I adjusted my perception to accommodate this revelation, something bothered me about the dates. The trial at the Old Bailey was in mid-September 1922. With a spine-tingling, skin-crawling sensation, I realised my mother would have been conceived about a week before the trial.

Imagine the pressure, the acrimony, the crawl-under-the-blankets toxic shame circling just before the trial. In those days of ‘keeping the upper lip still’, where did those feelings go? Inwards, into my grandmother’s womb and the child about to be conceived.

A child who had no framework for her feelings and, in turn, passed them on.

By working the trauma formula of who, what, where, when, and why backwards and forwards, looking at cause and effect, we can unravel the past.

Yet even that is not enough to release generational trauma. When we’re willing to feel the pain of the past, everything changes.

Photo by ThisisEngineering RAEng on Unsplash