No one ventures into the unconscious except by necessity

When all other avenues to wellness have failed, penetrating the unconscious becomes, quite simply, a painful necessity.

In the late 1990s I was a highly paid international IT consultant. I had ridiculous opportunities for income generation and travel. Yet I was also realising that all the relationships in my life were toxic—family and friends, professional and personal, emotional and sexual.

As my emotional life crashed around me, I drifted into the nebulous world of personal development and esoteric philosophy. I had no idea where I was going. The word ‘unconscious’—as a thing, rather than as a state, hadn’t entered my vocabulary.

I attended a workshop on the unlikely combination of Neuro-Linguistic Programming (NLP) and Sufi mysticism. I didn’t really gel with the NLP, but the mysticism did the trick. That’s because mysticism is the language of the unconscious. It works with the unconscious archetypes Carl Jung describes.

On the Sunday night after the workshop, a hole blew open in the layer of emotional concrete that separated my conscious and unconscious minds. Pain, rage, and a desire for compensation flooded out of me for an agonising hour. Yet, in the midst of agony, I knew beyond any doubt that my life had deeply and permanently changed for the better.

I had embarked on what M. Scott Peck calls The Road Less Travelled.

The road less travelled led me to understand that unconscious shame—a profound, permanent sense of shame around the emotional and sexual aspects of our being—was the barrier separating us from our unconscious.

In fact, our unconscious contains everything that we’re ashamed of. We’ve stuffed it down there and buried it under emotional concrete precisely because we’re ashamed of whatever’s down there. It’s a feminine, watery environment where elements can only be understood through the reflections they cast.

Releasing shame led me to discover that much of whatever’s down there is generational trauma—inherited trauma, which is pain and development frozen in time and replicated over generations.

The Catch-22 of clearing the unconscious is that the more you dig out your emotional damage, the more it affects you. The process becomes a race to heal deep wounds before the damage from them has a crippling effect. Necessity, as the saying goes, is the mother of invention. In the healing process I—and I know others have too—discovered extraordinary healing tools and techniques.

Perhaps you’ve already broken into your unconscious. I’d love to hear about your journey. If not, what can you expect when you break into the unconscious? You can expect what philosopher Joseph Campbell calls a ‘hero’s journey’. It’s a descent into a rarely visited, treacherous underworld—and a return with emotional prizes worth more than rubies.

Despite the emotional riches on offer, no one ventures into the unconscious except by necessity.

Why? Because our unconscious is a very old wound, so old we’re numb to its incessant throbbing. When we break into it, we experience the emotional and sexual stagnation by which all patriarchal societies are maintained. The contents of our unconscious are putrid, stagnant emotions.

This is why the unconscious is the last place we look. It’s also why it’s the only place that true healing is available. When all other avenues to wellness have failed, penetrating the unconscious becomes, quite simply, a painful necessity.

Photo by Steve Halama on Unsplash 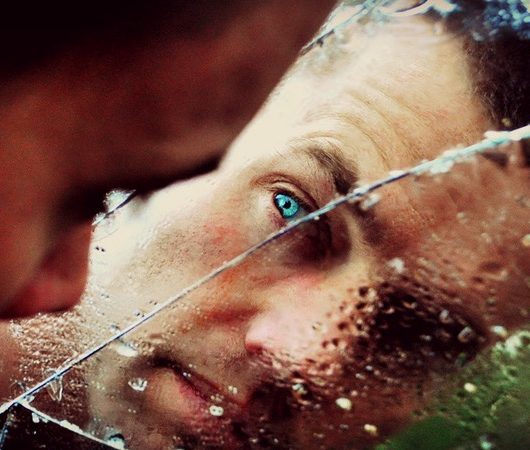 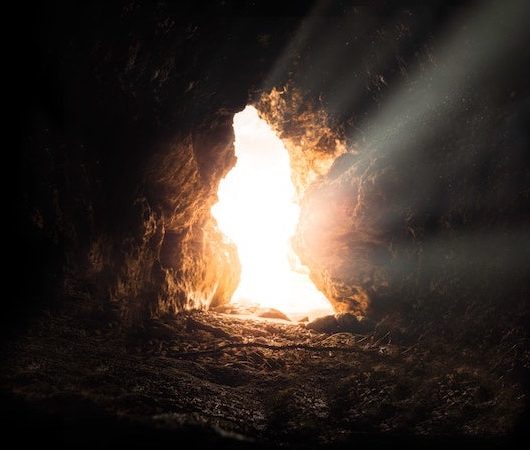 That which you make conscious cannot remain unconscious 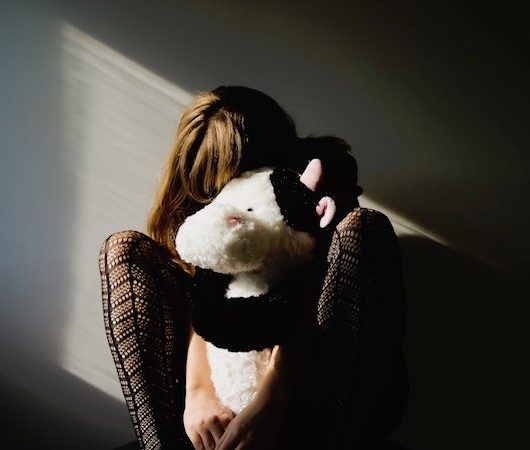 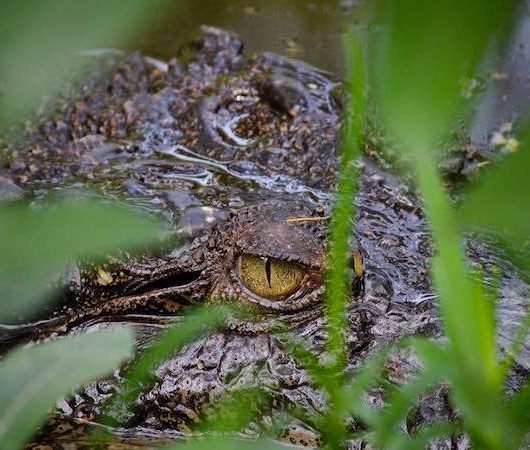 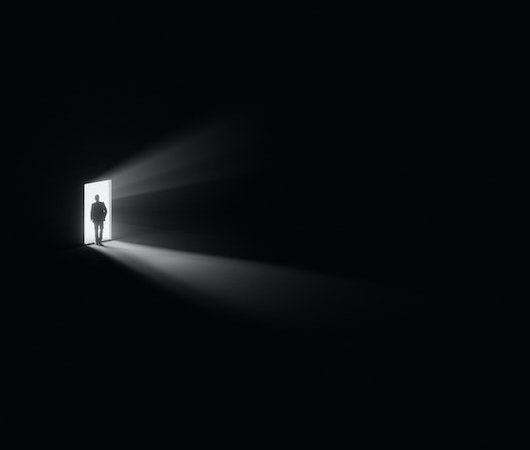