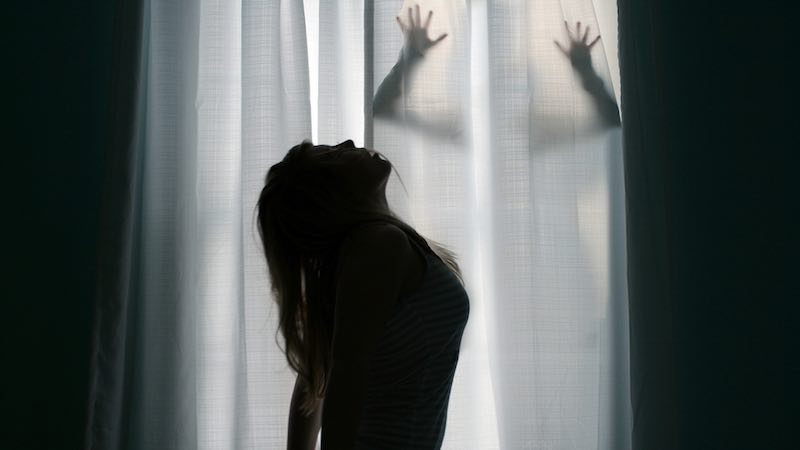 Are you familiar with the term ‘shadow work’? It’s been around for a while. It seems to be gaining in prominence—perhaps because the need for shadow work is growing. Shadow work is a term that comes to us from the New Age movement. In the personal development world it’s sometimes referred to as ‘inner work’. Or, more colloquially, as ‘peeling the layers of the onion’.

In terms of emotional mechanics, it’s the process of making our unconscious conscious.

People often talk about becoming a ‘conscious individual’, yet if one asks, “Conscious of what?” things suddenly get complicated. What does that actually mean? To be a conscious individual means to not have any unconscious programming causing behaviour damaging to themselves or others.

To be a conscious individual actually means to not have any unconscious programming causing behaviour damaging to themselves or others.

The concept of the unconscious mind evolved during the late 19th century and was popularised by Sigmund Freud, the ‘father of psychoanalysis’, in the early 20th. According to Wikipedia, the unconscious contains “repressed feelings, automatic skills, subliminal perceptions, thoughts, habits, and automatic reactions, and possibly also complexes, hidden phobias and desires.”

That’s quite some territory. And as much as people think about the unconscious, they tend to think of it as normal, part and parcel of being human. Doing shadow work challenges this assumption. Repressed feelings, complexes and hidden phobias will all rise to the surface for clearing during this process.

The common denominator with repressed feelings, complexes and hidden phobias is that they all have unprocessed emotional pain associated with them. This pain must be cleared—i.e. felt, accepted and acknowledged—before it, and the associated complex or phobia, can be released. I’ve written about this in more detail in The mechanics of emotional pain.

The contents of our unconscious can be determined by paying close attention to what bothers us. I’ve written about that in Our lives are constant feedback loops. Shadow work involves identifying our repressed feelings, clearing them, rinse and repeat. As soon as one phobia is cleared, another begins to manifest in our lives (i.e. plague us) as it rises to the surface.

Clearing the unconscious thus becomes something of a rollercoaster ride. We gain altitude—and wellbeing—by clearing one unconscious issue only to plunge back down into turmoil when the next, even deeper phobia or complex surfaces for clearing. The trick is to pay attention to what’s happening and catch each new manifestation of our unconscious as soon—and with as little grief—as possible.

In my experience, resisting this process is useless. The sooner you can accept that the entirety of your unconscious is working its way into the light of day, the sooner you will get through—and the sooner grace descends.

Grace is the, well, saving grace of shadow work. You are transitioning from an emotionally immature individual with an unconscious containing all their repressed judgments into a clear, conscious individual fully in control of their emotional reactions. The process will continue until it’s done. Yes, it’s going to take a lot longer than you ever wanted or feared—but it’s worth it.