The mother wound creates a cycle of abandonment 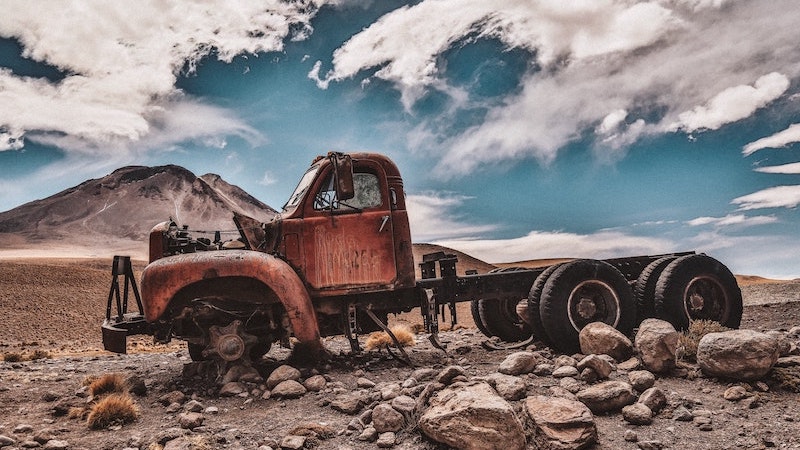 Just as there is a life cycle, an ascending cycle that nurtures, develops, and raises us to new heights, there is a contra-rotating cycle. A downward, descending, dead-end cycle: the cycle of abandonment.

It’s why we litter the planet’s oceans with fishing tackle, its deserts with rusty cars, its city streets with the detritus of abandonment—fast food wrappers, beer bottles, whatever.

The cycle of abandonment

We tend to think of abandonment as a one-off, an event. A child suffering the sudden death of a parent. A father walking out on their family. A child orphaned at birth.

A short, sharp, blow… then a long spell of pain, grief, and loss until—hopefully—“this too shall pass.” Which, of course, it doesn’t. It just gets numb.

Emotional abandonment is a subjective emotional state in which people feel undesired, left behind, insecure, or discarded. People experiencing emotional abandonment may feel at a loss, cut off from a crucial source of sustenance that has been withdrawn, either suddenly, or through a process of erosion.

In a classic abandonment scenario… the object of one’s attachment is the one who chose to break the connection.

These singular events are part of an on-going cycle of ‘abandonment events’ that includes much more than the obvious ruptures of sudden, undesired loss.

The cycle of abandonment begins at birth with a lack of genuine emotional nourishment—what I have termed the mother wound, humanity’s single point of failure.

The mother-child process governs such critical faculties as nurturing, connection, communication, community, and responsibility. It’s how we learn to look after ourselves, our families, our possessions, our creations, our planet.

Evidence? Look at the state of so many people, so many communities, of the planet. A species that had even a moderate capacity to nurture would create a better world than ours.

Abandonment spreads through our lives as an inability to nurture self, family, community, creations, and planet. A downward cycle that spirals away from the first, critical, abandonment in our lives—the mother wound. It ends with an inability to dispose responsibly of all that is outworn—beliefs, relationships, friendships, possessions.

Hence the abandoned car in this photo from Christopher Burns. Abandoned buildings in city centres—it’s cheaper to raze the environment than to redevelop. Irresponsible. Abandoned litter pretty much everywhere. Irresponsible. Microplastics in the ocean. Irresponsible. A cycle of abandonment and irresponsibility radiating outwards, like ice cracking beneath our feet, from the mother wound.

Patriarchy institutionalises abandonment in all its forms because it’s an intrinsic part of the psychological structure of patriarchal societies—the Patriarchal Operating System.

To reverse the abandonment cycle we must strip away the traumas overlaying the mother wound and return the world to genuine, responsible emotional nurturing. There are many brave people working on that. But it’s a long road, and rusted hulks litter the way.

Photo by Christopher Burns on Unsplash