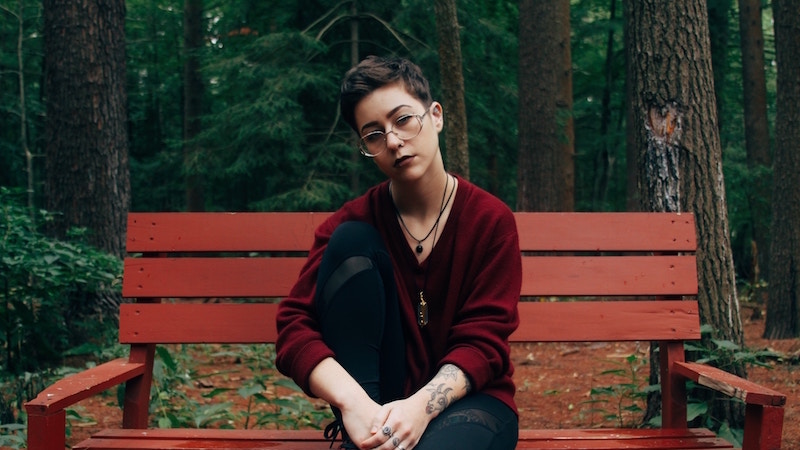 When I was young, for a few years we used to holiday at a hotel on Lake Lugano in northern Italy. And, every year, two English gentlemen—brothers—were there at the same time. One of them was called Derek. The name of the other escapes me, but we saw them so regularly they were referred to as ‘the uncles’ (uncles were rather thin on the ground in my small and fragmented family).

It never struck me as odd at the time, but year in and year out Derek and his brother were always on their own. They were bachelors—men who are not and have never been married. The female equivalent is spinster. Both words have fallen into relative disuse in the more emotionally sensitive 21st century.

What I only realised more recently was that, not only were the ‘uncles’ not married and had never been married, they—and millions of others with them—were never going to be married. It was simply not going to happen for them.

When I look at my family tree, which resembles an impressionist sketch of a sawmilling yard, I see them dotted about—those curious entries with no one else joined to them or branching off them. In theory they had just as much chance of finding a partner as anyone else. Yet, somehow, everyone knew from the off it was never going to happen.

Being single is OK

Today it is quite rightly recognised that having a partner isn’t everything. Many people are perfectly content as lifelong singles. The problem comes if you are single but don’t want to be. Then all the well-intentioned advice that “being single is OK” only serves to remind you of the pain of being alone.

Why do some people seem to be stuck in this place?

There are many possible causes. Perhaps it is just luck—cupid’s arrow has never drawn a bead on them. But have they risked placing themselves within cupid’s range? Finding a partner involves going public, taking risks, a willingness to change and be vulnerable, and to commit. I can remember my own struggles in my 30s. It can be enough to make us give up, switch off, and stop trying.

If you’re single—and don’t want to be—you’re probably aware of all of this. But there is so much focus on the emotional joy of finding a partner that another side receives less mention—sex. Finding that special one implies a sexual dimension to the relationship. Not every relationship has to be sexual but the issue, and the expectations of both partners, need to be addressed.

I have been writing for some time about sexual shame. It’s an invisible, society-wide layer of fear and anxiety that our sexuality will violate accepted boundaries and get us into trouble, as sexual transgressions have historically done. (Check out the Shame category on my blog and you’ll see myriad examples of it at work, generally in destructive or disempowering ways.)

Sexual shame is an invisible, society-wide layer of fear and anxiety that our sexuality will violate accepted boundaries and get us into trouble, as sexual transgressions have historically done

We have responded to this shame and fear by repressing our sexuality. When that repression is entirely successful we have very little desire to express any sexuality. We feel this is simply who we are. However, at an unconscious level we are telegraphing a powerful message to potential partners: “I don’t want to deal with this sticky sexual stuff. Stay away.” And they do.

So if you’re struggling with being single, you may wish to consider whether sexual shame is a factor. You could start by taking this quick quiz: Are YOU ashamed? If the answer is yes, some personal development work around your inhibitions might just be what puts you on cupid’s radar. It’s what happened to me.