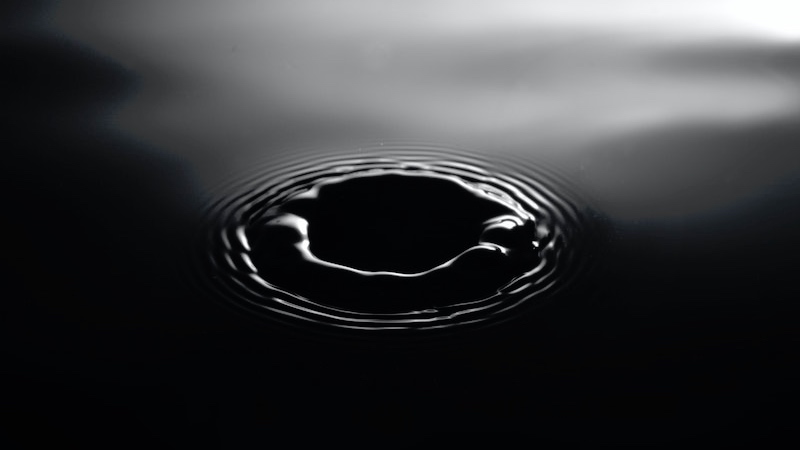 There’s only one way to effect powerful, permanent healing in the human psyche: penetrate the unconscious and release the pain it contains. This is not something we choose to do. It’s something we do when all other options have failed.

There’s only one way to effect powerful, permanent healing in the human psyche: penetrate the unconscious and release the pain it contains.

That’s why M. Scott Peck called his book about it The Road Less Travelled. Few indeed are the travellers on this road, and they are all humble. Yet as society slowly wakes up to its own toxic nature, traffic is increasing. What was once a trickle will become a flood.

Entering what early psychoanalyst Wilhelm Reich called “the great realm of the unconscious” is a difficult and inexact science. This is my attempt at a wham-bam, quick-start, how-to guide to penetrate the unconscious.

Why is the unconscious so difficult to penetrate?

This diagram shows our accessible, conscious mind in green. The contents of our unconscious—unresolved traumas from multiple sources—are shown in varying shades of orange and red, indicating their emotional toxicity.

The contents of our unconscious are split off, rejected and repressed by the mechanism of the ‘sexual-spiritual split’. These painful contents are then buried beneath a layer of unconscious shame.

This layer acts like the wall of bricks in the diagram—it’s literally the emotional equivalent of reinforced concrete. The difficulty lies in breaking through it. Pink Floyd’s 1979 double album The Wall is a rock opera about the effects of shame and the difficulties of penetrating the unconscious.

The question of penetrating the unconscious poses another question: where are we coming from?

The answer is: from the left hemisphere of our brains. In What is hemispheric dominance? I describe research showing that brain functions are typically split between brain lobes, intellectual processing happens in the left lobe, and most people are predominantly left-brained.

To access the unconscious we must willingly cross the great divide of the corpus callosum and shift our processing to a more balanced left/right brain combination.

This journey is unique to each of us. I penetrated my unconscious after a weekend workshop in 1998. Incongruously, the workshop was a mixture of Neuro-Linguistic Programming (NLP) and Sufi mysticism. The NLP attracted me but the intuitive Sufi exercises provided the breakthrough.

One of the exercises involved the Enneagram, a geometric figure of a circle with a superimposed, nine-pointed star. This diagram came to the West via the esoteric philosopher G. I. Gurdjieff (c. 1866-1949), who reputedly learned it from Sufi masters in Central Asia. (See The Enneagram: A Developmental Study by James Moore.)

Philosopher Oscar Ichazo later adapted and popularised the Enneagram, to the consternation of some of Gurdjieff’s disciples. Ichazo created a personality type test based on “a typology of nine interconnected personality types.” It’s a tool that can deliver powerful insights into the self.

I woke up at 4am the night after the workshop. In my mind’s eye, I saw my place on the Enneagram, superimposed with my father’s.

One of the personality type attributes is how we like to communicate and be communicated with. My father’s and mine were diametrically opposite—a lifetime of guaranteed miscommunication.

With that realisation, I broke through the wall. I howled for an hour with the most intense pain I’d ever experienced. Yet, at the same time, I knew beyond all doubt that I was experiencing a profound and permanent healing.

For a great introduction to the Enneagram personality type test, visit the Personality Path website.

How will you break into your unconscious?

I don’t know. But here are the stepping-stones you need to put in place:

Do all of these consistently, repeatedly and truthfully, and you will penetrate the unconscious. And then the healing will begin.

Photo by Julian Böck on Unsplash