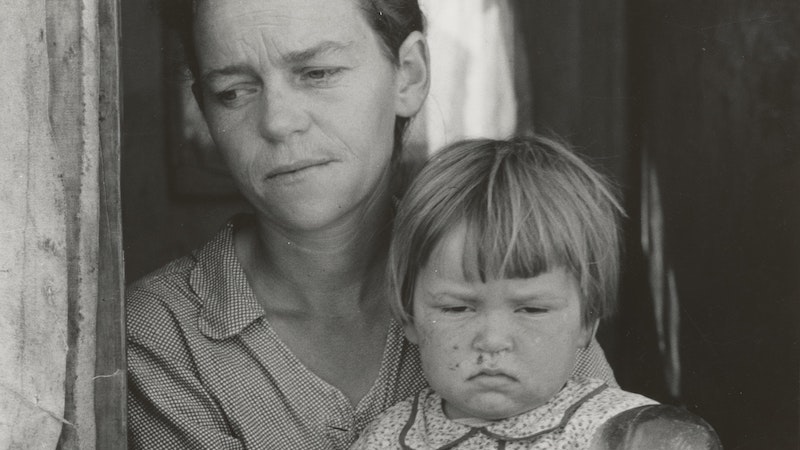 In We have no language for pre-verbal trauma, I wrote how difficult it is to articulate the experience of trauma when it occurred before we developed the capacity for language. The acquisition of language doesn’t extend to language around pre-existing trauma. Perhaps the first place such trauma can manifest is in the communication between mother and child for the latter’s basic needs.

Mother-child interactions are perhaps the original pre-verbal trauma. Once this communication is inhibited, the child’s ability to negotiate for its needs is inherently damaged.

What is pre-verbal trauma?

In that blog, I wrote, “Pre-verbal trauma is trauma that occurred before we developed the capacity for language. That means trauma we incurred during the first years of infancy or was inherited from our parents as generational trauma.”

The child’s first living experience—I say ‘living’ as trauma can be inherited at birth or, as in my mother’s case, can occur during conception and/or gestation—is its interactions with its mother for food, health and cleanliness, and physical/emotional affection.

As such, these initial mother-child interactions are perhaps the original pre-verbal trauma. Once these communications are inhibited, the child’s ability to negotiate for its needs as an adult is inherently damaged.

This mother-child communication is dependent on one thing alone for successful execution. The mother must have had a sufficient level of emotional nurturing from her own mother that she can genetically pass on that capacity to her child.

If the mother suffered arrested development at the hands of her own mother—as is generally the case in global society—then she can only transmit that to her own child. Her inability to nurture her child will spill over into over-controlling behaviour, frustration, even violence.

In The History of Childhood, Lloyd de Mause writes: “Century after century of battered children grew up and in turn battered their own children.”

In her family memoir The Architect of Desire, Suzannah Lessard recounts from her own childhood: “My mother was a flicker, an inflection, a summer dress. She was gifted with the accessories of love… But then if I did something bad, she’d say, ‘You’ll get a spanking when Daddy comes in from the studio.’ Cold, unreachable, she would hand me over.”

Note how love is an accessory, an adornment, a nice-to-have. Something conditional, rather than something innate. This commodification of love is the mother wound, the critical lack of emotional nurturing at the heart of the human condition.

A child that had to fight to meet its basic needs grows into an adult who fights for resources; an adult who hoards and stockpiles resources. An adult that cannot give and receive in a reciprocal manner. And, of course, an adult whose own children are doomed to experience pre-verbal trauma when, in turn, their own basic needs cannot be met.

St. Augustine said, “Give me other mothers and I will give you another world”. Until we understand the mother wound, the arrested development and the trauma underlying the current world, another world remains a dream.

Photo by The New York Public Library on Unsplash