British actress Keira Knightley, star of Misbehaviour, Atonement and Bend It Like Beckham, recently said she won’t participate in any more male-directed “horrible sex scenes where you’re all greased up and everybody is grunting”. What Keira Knightley is actually ending here is participation in patriarchal sex scenes.

Philippa Lowthorpe, who directed Knightley in a non-greased up, non-grunting sex scene in Misbehaviour, supports the decision. “I totally understand where Keira’s coming from… Often male directors are interested in a lot of panting and thrusting.”

So, it’s goodbye to the sex scenes that Anna Smith, host of the Girls on Film podcast, quipped as being directed by “a man who’s got his sex tips from 80s Hollywood erotica.”

This nail in the coffin (to borrow a horror genre analogy) of the male-directed sex scene begs a question: why do these scenes focus on grunting, panting and thrusting?

Because this is how patriarchy has programmed men to think about and have sex for thousands of years. In Sex in patriarchy – how the past shapes sex today, I write:

The invisible drive to penetrate and ejaculate explains a lot of male sexual behaviour: impatience with the preliminaries of sex, including talking, holding hands, cuddling, stroking, kissing and foreplay. Instead, the male ‘stampedes the vagina,’ as I once heard it described, rushing for his unrecognised goal.”

And directing Keira Knightley in patriarchal sex scenes with a lot of grunting, panting and thrusting—the filmic equivalent of stampeding the vagina.

Like The Sun’s Page 3 topless models, greased-and-grunting sex scenes are an anachronism that no longer reflect our increasingly feminine attitudes to sexuality.

The problem here will be the unwillingness of the collective male psyche to let go of its traditional perspective—the ‘male gaze’. “Male ego. Stop getting in the way,” as Knightley wrote in a 2018 essay.

This perspective stems from the destructive impact of patriarchy on men. In The Prehistory of Sex, Timothy Taylor writes: “Warrior societies… often withhold colostrum from a new-born infant… The event becomes an unconscious primal focus for aggression in later life.”

The male gaze emerged with the earliest patriarchies. It was the gaze of the warrior upon his defeated enemies’ women, who could be raped, killed or enslaved.

To be capable of such violence (and sexual violence) required a shattering of the psyche. The watered-down effects of this shattering are still with us today, handed down through epigenetic inheritance. Anyone who embarks on the path of deep emotional healing stumbles over them—their ‘false self’, their wounded ego.

In The journey from the genitals to the heart I write about the challenging inner journey men must make to shake off thousands of years of patriarchal programming to reunite the “shambles” of head, heart and genitals. Challenging, yes; impossible, no.

Photo by The Standard on Wikimedia (Creative Commons Attribution 3.0)

Evolution is active in all life at all times

Patriarchy demands that our relationships are stagnant 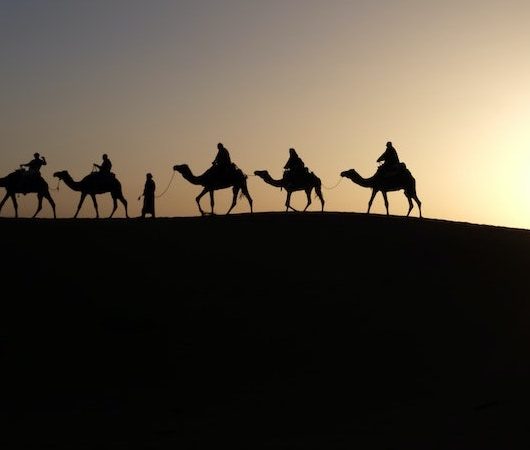 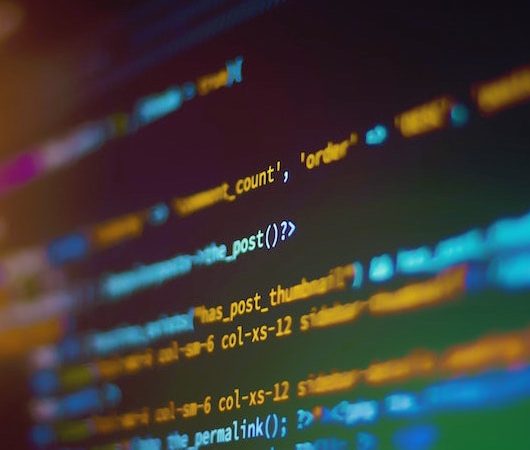