How to handle a triggered person face-to-face 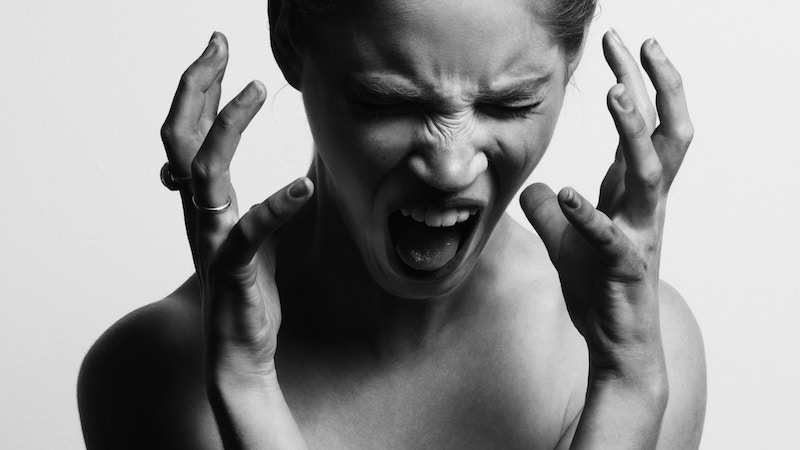 In all walks of life, we are encountering triggered individuals or an increasingly regular basis. Whether it’s on social media, at home, at work, at the supermarket or a random incident of road rage, emotionally ‘hot’ situations are on the rise. How do we handle a triggered person face-to-face?

In 5 Signs of a triggered person I described the symptoms of these situations—not that it’s hard to tell that someone is triggered because being aware of the symptoms helps us to mitigate them.

The most common arena for encountering triggered behaviour is online. I wrote about this in How to handle a triggered person on social media. Much of what I wrote there also applies in face-to-face situations, so here’s a quick recap. I framed the article largely as a series of questions:

If you haven’t read the earlier post, I recommend you do so. In face-to-face situations you are more likely to know the triggered individual, which means that you may have more responsibility towards them or may have a greater need or desire to remain on speaking terms with them. Either way that means your walk-away threshold is higher and you can’t bail out so easily.

There is also the not inconsequential issue of safety for you, the triggered person and the general public—particularly if you’re dealing with road rage or with an individual who may be threatening to cause harm to themselves or others.

To handle a triggered person face-to-face comes down to one objective: defusing them as quickly as possible.

A triggered individual is in an altered state of consciousness where their capacity for reason is diminished (or entirely absent). Their wounded unconscious is in charge. They are triggered because someone or something has enflamed that wound—it may even have been you that triggered them.

A triggered individual is in an altered state of consciousness where their capacity for reason is diminished (or entirely absent). Their wounded unconscious is in charge. They are triggered because someone or something has enflamed that wound—it may even have been you that triggered them.

You can never win an argument with a triggered person, and you shouldn’t try to. You are also unlikely to get them to see common sense, for the simple reason that the part of their brain that recognises and responds to common sense is being overridden by their unconscious.

The best course of action is to recognise whatever issue is triggering the person then change the subject. You can simply say, “I hear what you’re saying” or “I can see that this is upsetting you.” You can say this with absolute truthfulness, as it’s a simple observation of the situation. It doesn’t mean that you accept their point of view or endorse their triggered behaviour.

When handling triggered individuals it’s very important for you to be honest. They will pick up on any dishonesty or emotional ambivalence and feed it back into their sense of injustice.

The more you show up—i.e. are present—emotionally and are completely truthful with them, the less grief they will cause. This is because the wounded unconscious always withdraws in the presence of balanced, truthful emotional cohesion.

So if you’re physically present with a triggered individual, let them have their say. They will tend to ramble and repeat (they are actually trying to convince themselves, not you, of what they’re saying). After a while you may sense their energy petering out. This is the time to say something that is neutral, honest but emotionally supportive. They will unconsciously pick up that you are both an ally and someone not to be messed with. Suggest that now isn’t the best time to deal with the situation; it’s better tackled in a calmer state. This gives them an out. If their energy is waning, they’ll probably take it.

If you’re physically present with a triggered person, particularly male, the less self-aware they are the more likely they are to resort to physical violence. Keep assessing the danger, what objects might turn into weapons (either to attack you or for you to defend yourself) and choose your escape route. If it gets too hot, get out. Call help if you need it.

Here’s an advanced technique to handle a triggered person face-to-face: synchronise your breathing with theirs. This mimics the situation in the womb, where the unborn baby breathes in time with its mother. Whoever you’re dealing with may unconsciously pick up on this and find it comforting. (This harks back to the mother-child bond that was damaged with the advent of patriarchy and has yet to be fully repaired.)

Of course, if you’re dealing with road rage, you don’t have any ability to influence the situation other than withdrawing. Whatever you do, keep safety paramount.

Photo by Gabriel Matula on Unsplash