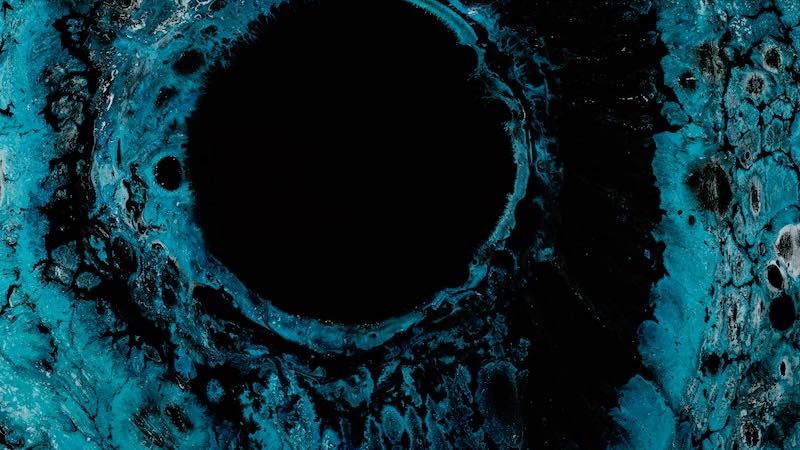 I’ve been circling the ‘hole’ for a while now. It’s the black hole behind humanity’s unsustainable urge for acquisition or consumption.

Acquisition or consumption of what?

Well, pretty much anything and everything.

These are all anonymous instances. Let’s look at some actual cases.

Maxwell’s friend Laura Goldman articulates the mechanics of this compulsion. “I think she thought that if she did one more grooming, found him one more girl, he would marry her.”

The notion of ‘just one more’ is common with compulsive behaviour. One more girl, one more drink, one more [insert whatever the unit of unsustainable consumption is].

A century ago, New York architect Stanford White not only shared Epstein’s predilection for young women but also had an insatiable appetite for food, wine, and art as exclusive property of the rich.

In her penetrating memoir of the dysfunction that cascaded through White’s family for several generations, The Architect of Desire, his great-granddaughter Suzannah Lessard writes:

“Behind the aesthetic sophistication of a Stanford White interior is the blindly voracious, irresponsible force, both personal and that of a whole class, a whole nation out of control.”

Behind this rapacious, insatiable impulse to seize, possess, accumulate and consume lies a hole.

The ‘hole’ is an absence, not a presence.

Every single member of patriarchal society has this absence, for the simple reason that patriarchy cannot exist without it.

It’s not just one individual, one class or one nation. It’s all of us.

We’re all trying to fill this hole.

Often it’s with simple things like needing attention and affection. Or perhaps it’s an obsessive need to help others that may seem like generosity but actually masks the ferocious pull of the hole.

All abusive and dysfunctional behaviour is a manifestation of trying to fill the hole.

Any form of acquisition or consumption that we do—or would do, if we could—in an unsustainable way is an attempt to fill the hole.

Any form of acquisition or consumption that we do—or would do, if we could—in an unsustainable way is an attempt to fill the hole.

The hole is at the core of what I call the Patriarchal Operating System, the acquisitive, consumptive and destructive psychological model that’s crippling humanity and the planet.

This is why power corrupts, and absolute power corrupts absolutely. Give someone access to enough money, influence, sex—whatever—and it takes a strong will to say ‘no’.

Cut off from the tempering effect of feminine balance and wisdom, men are much more prone to this than women. The temptation to acquire or consume to fill the hole exerts a heady pull.

Yet the hole can never be filled.

Let me repeat that: the hole can never be filled.

Since the dawn of patriarchy, billions of humans have exhausted their lives trying. All failed. You will too.

The hole can only be healed by first recognising its true nature.

The hole denotes something that should have happened when we were born, but didn’t: the natural development of healthy emotional nurturing as part of our mother-child bonding.

In psychology, this is called the first circuit of development. We all received physical nurturing, but many of us received little or no true emotional nurturing. I call this absence the mother wound. (Please read this article for its origins.)

The hole must be healed not by doing but by undoing.

Filling the hole is a long and painful journey of dredging up, healing and releasing wounds one by one, all the layers of disempowerment and dysfunction that accumulated on top of, or tried to compensate for, the original mother wound.

Only then will our unsustainable consumption cease. Only then can a truly sustainable world—environmentally, economically and above all emotionally—begin to emerge.

Photo by Paweł Czerwiński on Unsplash