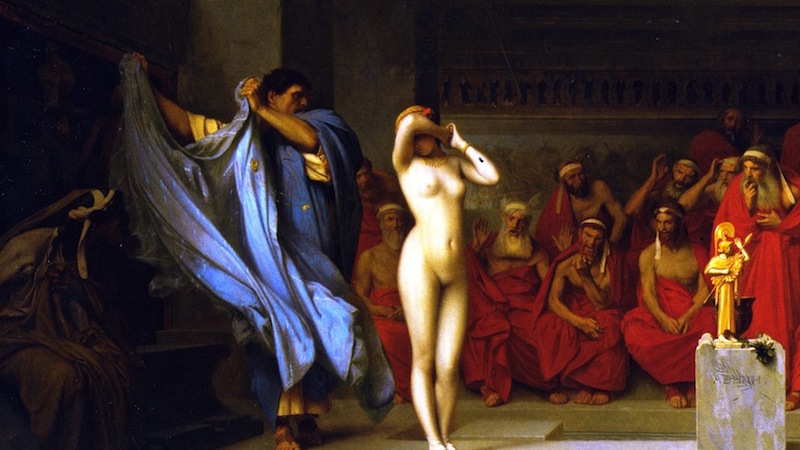 In that post, I posited the origin of these traumas:

How far back do they go? As far as I can tell, to the Biblical Fall: the expulsion from the Garden of Eden into the desert. The story in Genesis with the ultimate all-star cast—Adam, Eve, a snake, an apple and an irate god—appears to be a fictionalised version of a core traumatic event affecting humanity whose occurrence is supported by anthropological evidence.

The Fall seems to have inflicted five key psychological traumas:

Each of these traumas is repressed within us—yet continues to affect us in many ways:

During our healing journey, these traumas can surface as in attraction to images that literally or metaphorically represent these ancient wounds.

Return of the repressed

Sigmund Freud, the ‘father of psychoanalysis’, saw repression as an unconscious mechanism for warding off socially dangerous impulses. He considered this “the corner-stone on which the whole structure of psychoanalysis rests.” No impulses are more dangerous than sexual ones.

In The Psychopathology of Everyday Life (1901) Freud posited the idea of parapraxes, better known as Freudian slips, which are attempts by repressed impulses to break into conscious awareness. He termed this process the ‘return of the repressed’.

Freudian slips are usually thought of as spoken faux pas. Freud had a much broader view of parapraxes, including not only supposed errors in speech but also of writing, memory, action and chance events. What identified them as parapraxes was “the ability to refer the phenomena to unwelcome, repressed, psychic material, which, though pushed away from consciousness, is nevertheless not robbed of all capacity to express itself.”

Ancestral traumas run deeper—right back to the dawn of patriarchy. Millennia-old traumas about the dangers of sex—physical, moral and spiritual—seep to the brink of our awareness as we stare at 21st century digital images of nudity and sex.

Millennia-old traumas about the dangers of sex—physical, moral and spiritual—seep to the brink of our awareness as we stare at 21st century digital images of nudity and sex.