Why has no one noticed this phenomenon before? What’s going on? Where does this surge in energy come from?

From tits and bums. Asses, pussies, dicks—call them what you will… people posing or playing or fucking or just doing weird sexual stuff.

There’s a sexual high, a ‘hit’ coming off those images. Surely that’s the source of the raised energy?

The clue to this energy source lies in the fact that at the end of a binge the addict crashes into a heavy, leaden place of guilt and shame where time seems to crawl. Yet virtually no one notices or comments on this wild swing in energy levels.

Guilt and shame are always pointers to that which is denied within us.

Because of this shame, we don’t know who we truly are as sexual beings. Are we monogamous or not? Are we hetero-, homo- or bi-sexual? Do we like to explore different sex positions or other ways of giving and receiving pleasure?

This is because society has shamed everything except married, monogamous sex in the missionary position. One ring, one partner, one position—that’s your lot.

Whether there’s anything more to you as a sexual being is unknown because it’s repressed by your shame. This illustrates a principle:

That which is in shame is inaccessible.

That’s because the shame layer cannot be penetrated by thought.

It’s not just your true sexual self that’s inaccessible, buried in your unconscious under a layer of invisible shame. It’s the sexual energy that’s associated with it, too. That energy is unavailable to you because you’re ashamed of it.

Photo by Andrea Piacquadio from Pexels 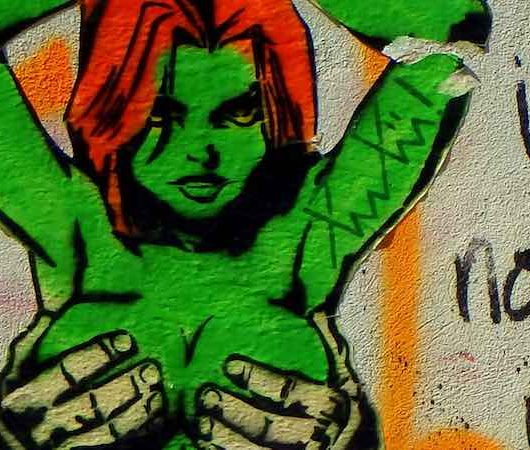 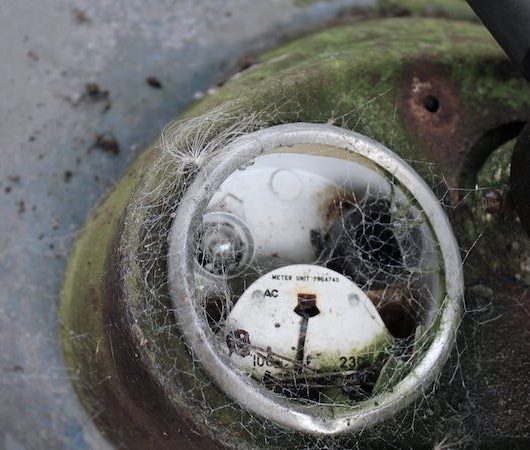