The science behind generational trauma 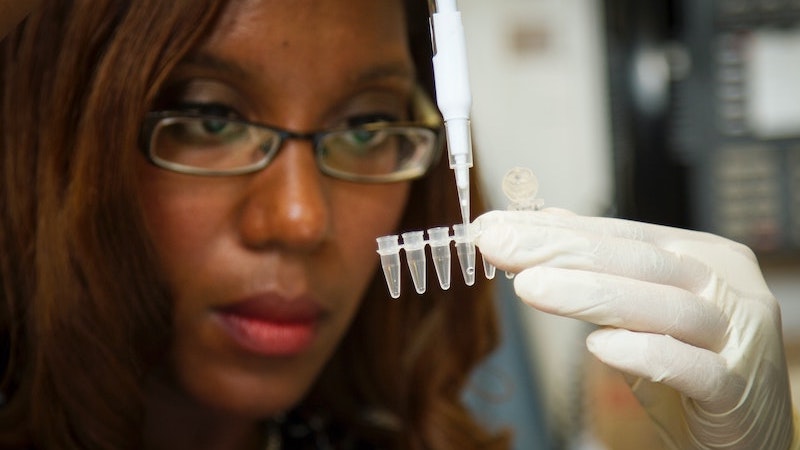 On the surface, generational trauma seems weird and unfathomable. Its manifestations can border on the supernatural. Yet there is increasingly solid science behind our understanding of inherited trauma. Here are a few of the key strands.

Some of the science behind generational trauma is hard science—laboratory science—while some of it is more conceptual.

Laboratory tests have demonstrated epigenetic inheritance. Mice were given ample food and behaved normally. The food was then reduced to a minimum and the mice became aggressive and anxious.

The food supply was then reinstated. The mice’s aggressive behaviour did not change. A new generation of mice was bred from these aggressive mice. The offspring were given unlimited food from birth yet retained their parents’ aggressive conditioning.

Just like these mice, when we’re unable to fully process a threatening situation at the time it happens, the outcome is Post-Traumatic Stress Disorder (PTSD).

The science of trauma formation

How is this possible? What’s the science behind trauma formation?

The culprit is cortisol, one of the two key chemicals—along with adrenaline—produced by our fight-or-flight response.

It’s now generally recognised that the fight-or-flight response has more options than just fight or flight. A third, freeze, is the response linked to trauma formation. (A fourth option, fawn, involves befriending the attacker to buy time, safety, or some other advantage.)

“A horse will sometimes freeze in bright light since it blinds them due to their extremely sensitive night vision ability. When a prey animal is blinded, they do not know if they are moving into danger or out of danger, so they will freeze.”

The key phrase here is “they do not know if they are moving into danger or out of danger”.

Confusion overwhelms the fight-or-flight response. Not knowing whether to fight or flee, the prey is caught between action and inaction with heightened levels of adrenaline. In this place of uncertainty, research by Dr Yehuda suggests that insufficient cortisol is produced.

Dr Yehuda states that “one of the things that cortisol does in response to stress is that it… helps bring down the high levels of adrenaline that are released during fight or flight.”

The victim is left in an anxious and confused state of heightened tension and paralysis, constantly expecting dangers that may never actually materialise.

This confusion, which can happen to any of us in a crisis, is the breeding ground of trauma. A 1986 Yale University study established unusually low levels of cortisol as a contributing factor to PTSD.

Speaking at the 2021 Intergenerational Trauma Conference, Dr Yehuda explained that “environmental influences cause chemical reactions that can interfere with how DNA is transcribed”.

DNA transcription is how genes pass from one generation to another.

The Law of Conservation of Energy

So much for the hard science. On a more abstract level, generational trauma is governed by the Law of Conservation of Energy. “Energy can neither be created nor destroyed; rather, it can only be transformed or transferred from one form to another.”

Generational trauma is unprocessed pain, frozen in time. If the person who experiences the trauma cannot transform it through healing, it must be transferred.

“In Newtonian mechanics… momentum is the product of the mass and velocity of an object. It is a vector quantity, possessing a magnitude and a direction.” (Wikipedia)

“For two or more bodies in an isolated system acting upon each other, their total momentum remains constant unless an external force is applied. Therefore, momentum can neither be created nor destroyed.” (Byju’s)

Trauma is a ‘vector quantity, possessing a magnitude and a direction’.

The magnitude is easy to grasp. It’s the extent of the trauma. The level of overwhelm. Dr Yehuda found that the younger mothers are when trauma occurs, the more the impact passed on.

The direction is the myriad ways that generational trauma can impact our lives.

Science will no doubt continue to shine a light on the mechanisms behind generational trauma. Yet we know enough already to understand its formation and develop healing methodologies.