That which brings you success is that which destroys you 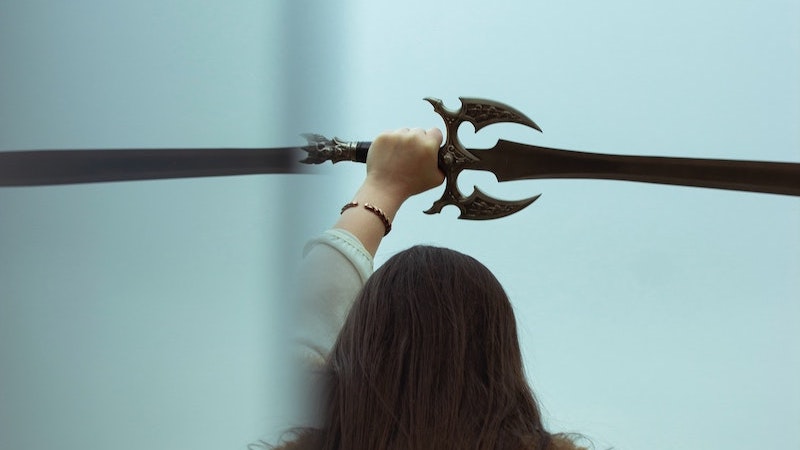 Many years ago, I was a jet-setting IT consultant. New Zealand, America, Hong Kong. I was billed out at $300/hour in the pre-Y2K mania. Hotels, rental cars, lavish meals. Success? Tick. Yet I didn’t know I was about to run face-first into one of humanity’s immovable principles. That which brings you success is that which destroys you.

There was another guy in my company who travelled much more than me. He was on the road all the time—a classic road warrior. One day he woke up dead in a Super 8 motel somewhere out in the mid-western heartland where many of our clients were.

I never knew him. Virtually no-one in the company knew him—he was on the road all the time. A billing machine. Providing for his family, yet at the same time abandoning them. It’s what my father did; or, at least, tried to do. The abandonment worked; the billing part not so much.

Road warrior wasn’t the catalyst for the wall I smacked into, but he was certainly a catalyst.

Pondering his death, I saw how my success as a process analyst led to these amazing offers that seemed unrefusable. “Come to California. Three months. $100K.” Or, from a major tech firm in Hong Kong, “name your price.”

I started to see that the currency of the game wasn’t dollars. It was emotional. Wellbeing. I started turning down opportunities. As I did so, they stopped coming. Instead, long-buried traumas—generational trauma—began to rear their ugly head.

Bam. The exact aspect of your being or your talents which brings you success is that which destroys you. For me, it was my process analysis skills.

I turned away from the corporate world and onto the road less travelled, the road that ultimately led to this site.

The lives of others

I started seeing the same phenomenon in the lives of others.

I have an acquaintance who’s very good at creating business and networking structures. Yet their success is driven by a desperate need to appear more successful than others. This propels them into new adventures that require ever-increasing energy expenditure.

Result: collapsing structures and collapsing health. An opportunity to reflect that success destroys when our talents aren’t tempered by wisdom.

A woman whose childhood arrested development left her with a forcefulness that made her hugely successful as a change manager at a young age. That runaway train went off the cliff.

The comedy writer who hides behind laughter, to keep things light and distract themselves from the gaping chasm of their own unaddressed trauma. Emotional invoice still to land.

I’m surrounded by people whose success destroys them, privately and publicly.

Another way of saying this: success is a double-edged sword.

As I write this, Elon Musk is busy disembowelling Twitter. The mass-layoffs have started. But so have the big advertisers shutting down their Twitter spend. Twitter may end up in a new, leaner, healthier shape—or it may be history. We don’t yet know.

But that’s not the point. Like Trump, Elon’s mercurial energy takes him over these massive precipices, these all-or-nothing bids for ever-increasing empire. One of them is going to fail. And then the emotional invoice will land.

There’s a saying that genius comes at a cost. You don’t have to be anywhere near a genius for your talent to be your undoing.

I never saw the wall with ‘that which brings you success is that which destroys you’ painted on it. It was somewhere out there in the mid-western night, on Interstate 412 in Oklahoma. I never even felt the first impact.

Yet it was there. In the words of Suzannah Lessard in The Architect of Desire, “a long, slow shattering was initiated that would extend outward through the years, fracturing both the little things in my life—and the large.”

I never saw it coming. Trump and Elon? Nope. You won’t see it either. The glittering blade of that double-edged sword is just waaaaay too seductive.

Photo by Baran Lotfollahi on Unsplash