In an article titled ‘Teens who hide sexuality at higher risk of suicide’, SOS Safety Magazine reports on a recent study by the American Journal of Preventative Medicine.

The study is titled ‘Sexual Orientation Discordance and Nonfatal Suicidal Behaviors in U.S. High School Students’ but thankfully SOS Safety Magazine is on hand to translate both its terminology and results into everyday language. Sexual orientation discordance occurs when someone identifies as gay or lesbian but in practice is either bisexual or heterosexual; or, conversely, someone identifies as heterosexual but actually has bisexual or opposite gender sexual relations.

The study of 7,000 U.S. high school students found that 4% of respondents had sexual orientation discordance. Of these, teens that identified as gay or lesbian were 10 times more prevalent than those who identified as heterosexual.

Taken together, these two questions—sexual orientation discordance and suicidal ideation—clearly show that teens struggling to express their sexuality in alignment with their innate gender identification are significantly more likely to attempt suicide.

SOS Safety Magazine reports that suicide is “the third leading cause of deaths amongst teens in the United States”. The numbers are rising. The magazine goes on to say that even though society is more open about homosexuality, ‘coming out’ remains challenging. Bullyingstatistics.org reports that 90% of LGBT teens experience school bullying because of their sexual orientation. The question of who will and—more importantly—who won’t support then coming out understandably provokes extreme anxiety.

The journey into sexually active adulthood is confusing enough at the best of times. Toss in the deep anxiety that identifying as gay or lesbian can cause. It’s easy to see that some teens may express their sexuality in misalignment with their gender identification as a conscious—or, more likely, unconscious—way of managing anxiety and trying to stay within the ‘tram lines’ of accepted, non-bullied behaviour.

Whenever we struggle to express an aspect of our being, shame exists. We don’t want to talk about whatever it is—in this case, our sexuality. We sweep it under the proverbial carpet, where it festers and often erupts in inappropriate and damaging ways.

Whenever we struggle to express an aspect of our being, shame exists. We don’t want to talk about whatever it is—in this case, our sexuality. We sweep our sexual shame under the proverbial carpet, where it festers and often erupts in inappropriate and damaging ways, such as drugs and alcohol addictions—or even suicide.

Sites such as Drugrehab.com and the Southern California Sunrise Recovery Center provide information on the links between substance abuse and suicide. Sexual shame adds another layer to this already toxic emotional cocktail.

Sexual orientation discordance is simply one of the many ways in which shame takes our deepest fears and anxieties and translates them into sexual experiences misaligned with our true selves. By understanding our unconscious shame we can bring this hidden programming into the light of day, diminishing our anxiety and increasing our ability to express our sexuality in alignment with our true selves.

How to handle a triggered person on social media 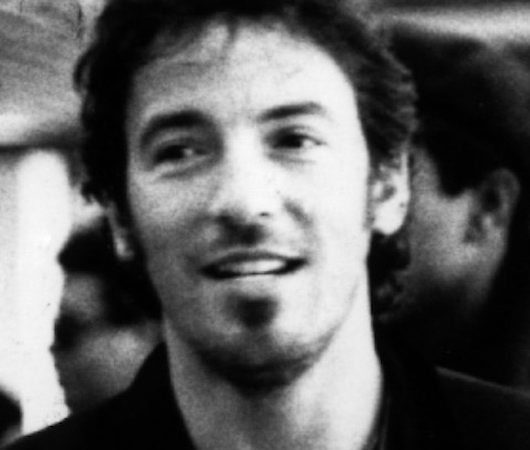 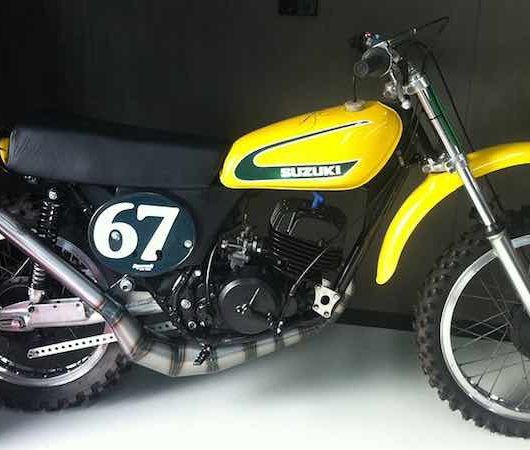