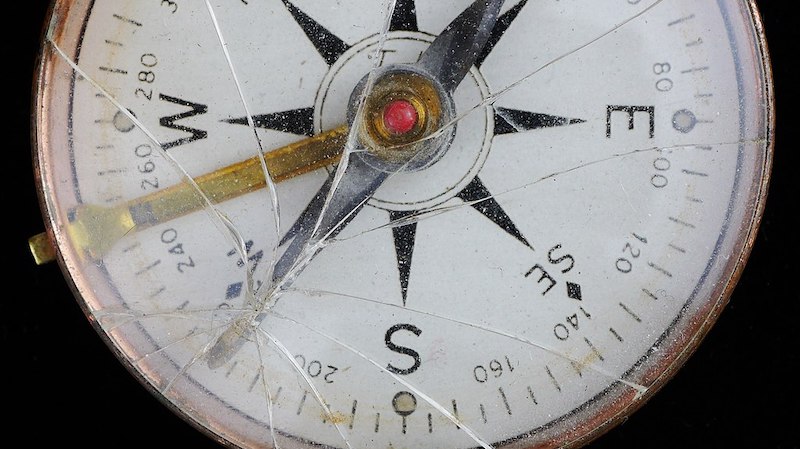 In What is the mother wound? and other blogs, I describe humanity’s single point of failure—collective arrested development of the mother-child bond (and the resulting psychic growth process) that leaves us in an emotionally immature and irresponsible state. This wound destroys our inner compass, creating humans who are psychologically oriented to seeking validation and direction outside themselves.

In Saharasia, geographer James DeMeo describes how prolonged drought and famine caused desertification of the equatorial belt from North Africa through the Middle East into Central Asia. This began around 6,000 years ago and took several millennia to unfold.

“A passive indifference to the needs or pain of others manifested itself, and hunger, feeding of the self, became their all-consuming passion… The very old and young were abandoned to die. Brothers stole food from sisters, and husbands left wives and babies to fend for themselves. While the maternal-infant bond endured the longest, eventually mothers abandoned their weakened infants and children.”

In The History of Childhood, psychoanalytic historian Lloyd DeMause notes that the entire adult world passes through the narrow filter of childhood. We can only be functional adults to the extent we were nurtured as children.

In What is the mother wound? I describe the sixfold fragmentation that razes our entire psychic landscape to the ground—literally turning our psyches into deserts, the internal mirror of the desertification that caused the original mother wound. 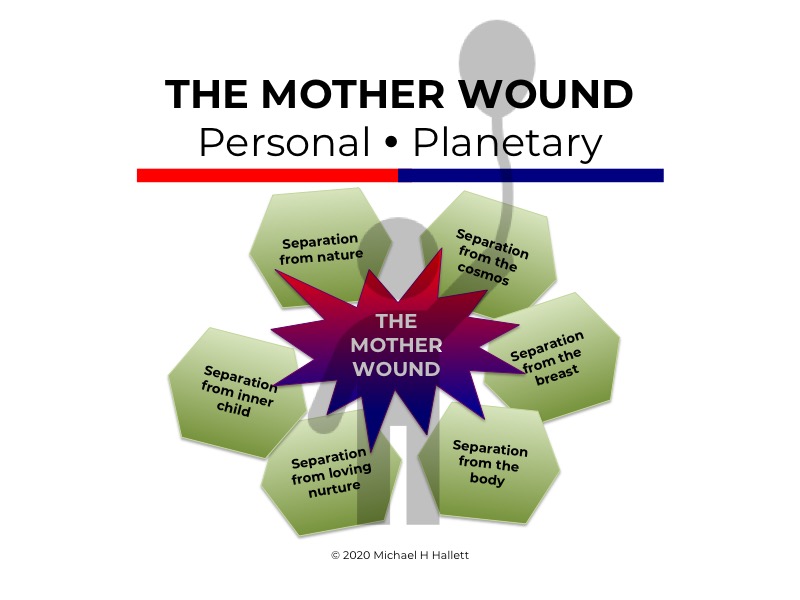 Without self-worth and an inner compass, a child can only build its life based on external reference points, such as what is socially acceptable, what is necessary for survival, what will not be punished. Life becomes a quest for external approval and external resources.

We are still living in the watered-down psychological fallout of that shift “from sanity to madness”. Evidence? Look at the world around you. Hardly a shred of sanity exists. Most people’s lives are predicated on grasping success, status, wealth, approval, fame, etc.

This happens regardless of damage to people or planet. Lack of a true inner compass creates a blind short-termism evident from Western political policies to the razing of the Amazon.

We raze the planet’s forests and jungles because that reflects our barren inner scape.

Just as the mother wound is humanity’s single point of failure, it’s also the single point of healing. Only when we achieve that will humanity discover an inner compass based on genuine emotional nurturing, capable of creating healthy, sustainable societies.