Michael H Hallett > Blog > Emotional principles > The more traumatised we are, the more we defend our trauma 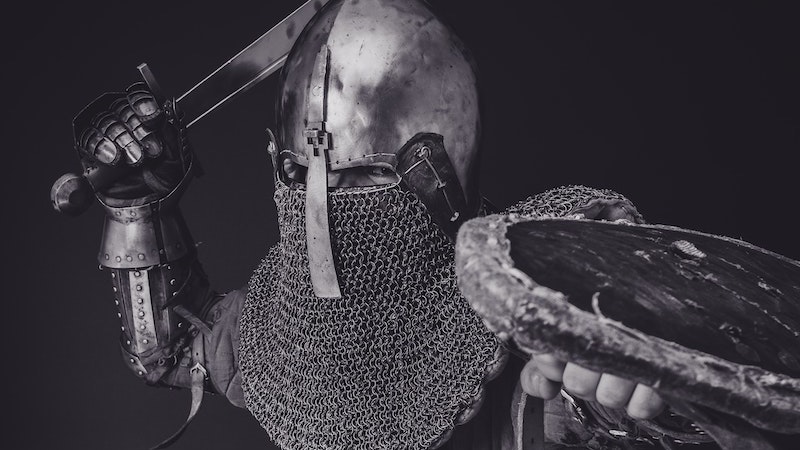 One of the characteristics of trauma that may seem confusing from the outside looking in, is that the more traumatised we are, the more we defend trauma. However, when we understand how trauma works, this seemingly paradoxical stance reveals itself to be entirely congruent with the emotional mechanics of trauma.

The more traumatised we are, the more painful the journey out of trauma and into wholeness, and the more we defend trauma.

At the 2021 Intergenerational Trauma Conference, Peter McBride, Director of the Cohen Center for Holocaust and Genocide Studies, noted that someone who is traumatised “holds on to the experience as a living experience.”

In other words, not only do we experience the trauma as real (rather than a memory or an impression), but we hold on to it—despite how limiting and damaging it is.

The trauma is part of the fabric of our being. Releasing and healing trauma involves not only the pain of confronting the trauma, but the bewilderment of releasing our conception of who we are and rediscovering ourselves on the other side of trauma.

Our traumas may be individual, such as current-life traumas or traumas inherited from our recent ancestors—what I term generational trauma. They can also be group traumas, such as community trauma, racial trauma, or the ancestral traumasthat are collective to humanity.

If we’re dealing with community trauma, challenging our personal trauma requires us to challenge our community’s beliefs, practices—even its entire cultural history.

Peter McBride observed that “Traumatised people change the narrative they have about their own identity, they change the way they brought up their children.”

Once this distorted narrative becomes embedded over multiple generations, McBride notes, “Communities can eventually ‘forget’ or minimise the source of their trauma, while still exhibiting their embedded trauma identity.”

Instead, there are “Community efforts to keep these memories alive”. The community is effectively broadcasting its pain—yet without the willingness to recognise, confront and heal that pain. Instead, it defends its pain and its trauma.

Why do we defend our own trauma—our own worst enemy? Because we perceive it as our friend. In The Function of the Orgasm, early psychoanalyst Wilhelm Reich writes:

“Your conscious action is only a drop on the surface of a sea of unconscious processes, of which you can know nothing—about which, indeed, you are afraid to know.

Modern man is estranged from his own nature, the biological core of his being, and he experiences it as something alien and hostile. He has to hate everyone who tries to restore his contact with it.”

This estrangement from our own irrational nature, from the instinctive, feminine aspect of our being, locks trauma in place.

Trauma perpetuates because we are afraid to challenge it, both within ourselves and within our communities. We defend trauma because it is the path of least resistance.

Leo Shea III observed that “When you sit down with someone who has been traumatized, know that you are entering hallowed space. Know that you are being invited into a person’s private sanctuary. Embrace that space with reverence.”

Healing trauma is itself a traumatic business. Tread lightly.

Photo by Henry Hustava on Unsplash