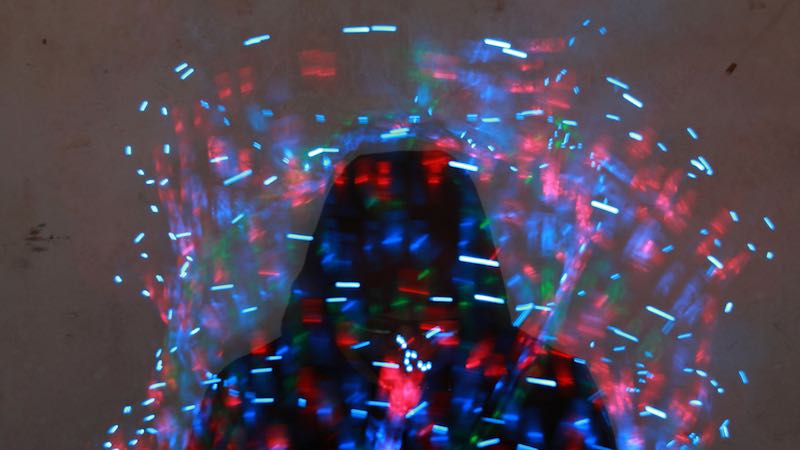 What is the meaning of life? Ah, the ultimate question. In The Hitchhiker’s Guide to the Galaxy, Douglas Adams gave the answer as 42. He just didn’t say what the exact question was. In Buffalo River Home, the great—and often humorous—American songwriter John Hiatt sang, “There are two things in life / But I forget what they are”. Thanks, John.

So what is the meaning of life? What direction should be we pursuing? A lot of people spend their lives chasing their dreams, whatever they might be, only to end up disappointed. My experience is that the question itself is misplaced.

Instead of looking for the meaning of life, what if we look for direction? A compass. A pirate map marked with a large ‘X’. An unerring Google Maps for the soul. Well, we each have exactly that inside us.

Instead of looking for meaning, what if we look for direction? A compass. A pirate map marked with a large ‘X’. An unerring Google Maps for the soul. Well, we each have exactly that inside us. Our lives are constant feedback loops.

What is a feedback loop? It’s that screechy sound you hear at the pub when the speakers have been poorly positioned and the output from the PA leaks into the vocalist’s microphone, which in turn feeds it back to the sound desk, which sends it to the speakers, which leaks it back into… (Sound of a cable being unplugged and used to strangle the mixing desk engineer.)

According to Wikipedia, “Feedback occurs when outputs of a system are routed back as inputs as part of a chain of cause-and-effect that forms a circuit or loop. The system can then be said to feed back into itself.”

Our lives are exactly like this. Whatever we truly, deeply believe about ourselves is reflected back to us. People who believe in health and happiness receive it. People who feel they are constantly unlucky—“It always rains when I hang out the washing” and other such defeatist views—experience what they believe. Change the belief and you will change the experience.

So how do we know what to change? Whatever triggers you! Feeling triggered means feeling angry, annoyed or disempowered in any way. When a person is triggered they exhibit specific physical, mental and emotional behaviours.

Their body tenses. Their back straightens. Fists clench. Their eyes narrow as they shift from relaxed, peripheral vision to focused, survival-mode vision. Their words become polarised, defensive or accusatory. They tend to speak both more and faster than usual. Their words are freighted with emotion; anything you say is liable to result in them snapping back at you.

Whenever you feel like this, your feedback loop is telling you there’s something there to look at—you have an unconscious belief that is causing you grief. The only problem is, when we’re triggered we automatically switch from conscious awareness to unconscious autopilot so we don’t notice we’re triggered. There’s a Catch-22 going on.

To overcome this, you need to develop your Observer Self. Your Observer Self does what it says on the label—it observes. In the midst of, say, road-rage, it’s that quiet little voice that says, “Uh-oh, this is dangerous. I’m triggered.”

Developing your Observer Self requires a couple of steps. First, recognise you have an Observer Self that is currently latent. Then expect it to show up. Initially it won’t. Keep focusing on it. Say to yourself, “Observer Self”, I expect you to show up.” Eventually it will, albeit briefly. You will have a moment when you’re aware that you’re sliding into triggered behaviour… then it’s gone. But over time that moment will get longer. It’s like a doorway slowly getting wider.

Once you start to observe this feedback you’re in a position to change it. But be warned: your feedback loop will ask you to step out of your comfort zone and to value yourself. Those two things might—just might—be the “two things in life” that John Hiatt forgot.