Libido disappears when shame is absent 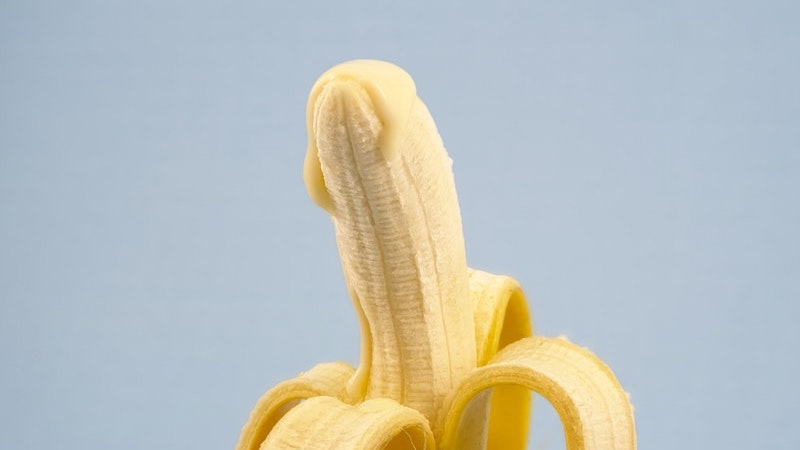 “My libido is strong. I have a high sex drive.” How often are such phrases used to justify inappropriate, disrespectful, and unhealthy sexual behaviour? How often do politicians, actors and other celebrities make the news for unwanted sexual advances? And how often does it happen and not make the news?

What is the libido?

We take the libido for granted—possibly more by men than women. It’s like a slumbering sea of energy that can erupt with Hulk-like force at any time and in any circumstance. It seeks any means of expressing itself, appropriately or otherwise, and will not be gainsaid until it quietens again, whether satisfied or frustrated.

Wikipedia describes the libido as “a person’s overall sexual drive or desire for sexual activity. Libido is influenced by biological, psychological, and social factors.”

My personal experience is that the biggest factor influencing our libido is sexual shame.

Sexual shame is the most powerful form of shame as it’s the aspect of humanity that’s been most despised, denied, repressed, suppressed, and punished through the course of what we like to think of as civilization.

Underlying this shame is what Michael Picucci, PhD, calls the ‘sexual-spiritual split’.

Writing in The Journey toward Complete Recovery, Picucci describes this split as “a deep psychic schism within almost everyone in our culture which prohibits enduring, loving relationships to form, which at the same time can remain sexually alive and growing.”

Picucci goes on to say that “Many who enter therapy have no idea that they have such a schism within themselves…” Those who don’t seek therapy are equally in the dark. He gives the origin of this split as “early religious and cultural training, which teaches that God, love, and family are good while sex is dirty, bad and perverse.”

Psychoanalyst Wilhelm Reich writes in The Function of the Orgasm (1942) that “The sexual act, perverse activities… inundate the psychotic’s conscious thinking.” This is the libido in its Hulk-like stage, raging against the barriers, internal and external, erected—no other word will do—against it.

Foreshadowing Picucci, Reich continues: “Strong barriers have been erected against this flood of refuse and asociality: moralistic views and inhibitions on the inside and the vice squad and public opinion on the outside… The many fantasies that psychotic patients have… can be explained on the basis of this split.”

With natural sexual expression forbidden and punished, our sexual energy is driven inwards, into our unconscious. It festers until bursting into the open under pressure from “biological, psychological, and social factors.” (Reich demonstrated by experiment that biological factors are affected by sexual shame.)

The libido is thus part of the ‘false self’—a cluster of coping mechanisms that develop under the specific pressures of patriarchal, sex-negating society.

A common denominator of these coping mechanisms, including the libido, is that the energy behind them is unregulated and expressed irresponsibly.

By releasing unconscious shame, we gain access to the traumas, fears, and psychoses from six thousand years of patriarchy.

Apart from myself, I only know one other man who has completely cleared his sexual shame. He had the identical experience of his libido dissipating, being replaced by a stable pool of energy that could be drawn from at will. I know this isn’t a statistically valid sample. Yet it makes complete sense that when the sexual-spiritual split is healed, the inundation of sexual energy noted by Reich abates.

When shame is absent, unregulated sexual energy becomes regulated, i.e., consciously and responsibly managed. This is the future of human sexual behaviour.

Photo by Dainis Graveris on Unsplash