The language of generational trauma 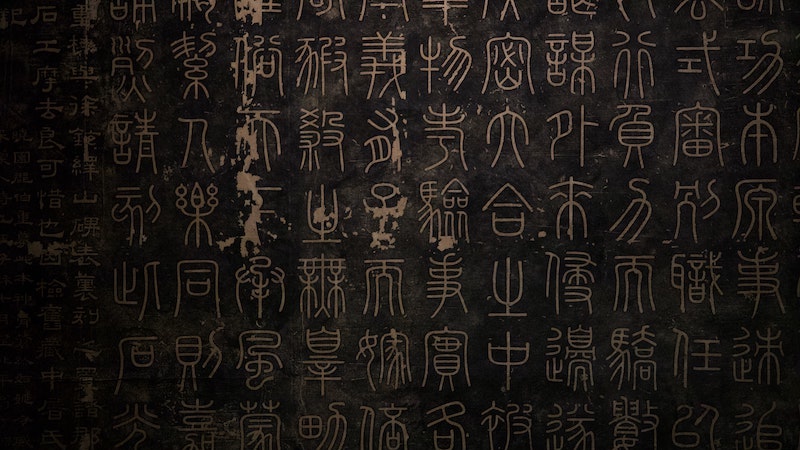 If you set out upon the hero’s journey of uncovering generational trauma, one of the obstacles you will encounter is a partial, or even entirely missing, language around trauma. This missing language may be yours or that of your fellow wayfarers—quite possibly both.

Creating that language—the dictionary, the grammar, a facility with both technical and descriptive prose—is one of your tasks. We only acquire the language of trauma through consciously developing it.

As I wrote in We have no language for pre-verbal trauma, we assume that “because we’ve acquired the capacity for language, we can automatically articulate traumas that occurred before we developed that capacity.”

This is not the case. Our traumas remain shrouded in a fog of pre-verbal pain and shame. The more we bring our unconscious to light, the more consciousness—and the more language around our trauma—we acquire.

The language of trauma

In her brilliant memoir of generational trauma, The Architect of Desire, Suzannah Lessard grapples with the pre-verbal nature of some of her trauma—trauma was heaped on trauma during her childhood—without, initially, recognising its nature.

Lessard circles her inability to articulate her feelings with beautifully poetic phrases. Like a potter moulding clay, she speaks of “the allusiveness of the unspeakable,” “a darkness right there in the light,” “a low chord out of range of hearing”.

She is iterating and reiterating, creating a linguistic framework where none previously existed. She is consciously deepening her capacity for language into the furthest recesses of her unconscious.

Lessard finally breaks through. “What came to mind was a sense of the great, groaning novel of the family, an unfolding story of which I was irrevocably a part and to which I was committed… I sensed the story in a subverbal form.”

Speaking at the 2021 Intergenerational Trauma Conference, Professor Kenneth V Hardy listed a ‘learned voicelessness’ as one of the five pillars of racial trauma. Hardy gave this voicelessness—common to all trauma sufferers—the following attributes:

This voicelessness is certainly learned. It is constantly reinforced by familial and community behaviour that attempts to suppress everything considered undesirable or shameful.

In my case, I grew up in a house where there was no visible sign of my grandparents. This included my grandfather Harold Blackburn, an aviation pioneer and World War I hero. It was because shame and scandals affected both sides of the family. A child does not notice that which is absent. It becomes their normal.

With generational trauma, the absence of these stories becomes embedded to such an extent that to voice them is increasingly difficult. This ties in with the fifth of Hardy’s attributes, the false choice between surviving or speaking up. Even posthumously, to bring the family’s shameful secrets into the light feels transgressive, like ‘speaking ill of the dead’.

Yet speak ill of the dead we must.

Finally, a word of caution around the language of trauma: not everyone wants to speak it, or even hear it. To some, it’s offensive language.

You will encounter one of three responses: interest, disinterest, or kickback.

Someone may try to shame you for delving into the family’s dirty washing basket.

Remember that those who kick back may include those you most want to enlist in your pursuit of the family’s ghosts. Respect their right to privacy. There is nothing you can do to make them recognise their own trauma. Take your search elsewhere.

The further you take your search, the better you’ll learn the language of trauma.

Photo by Isaac Chou on Unsplash