Feeling your family’s past 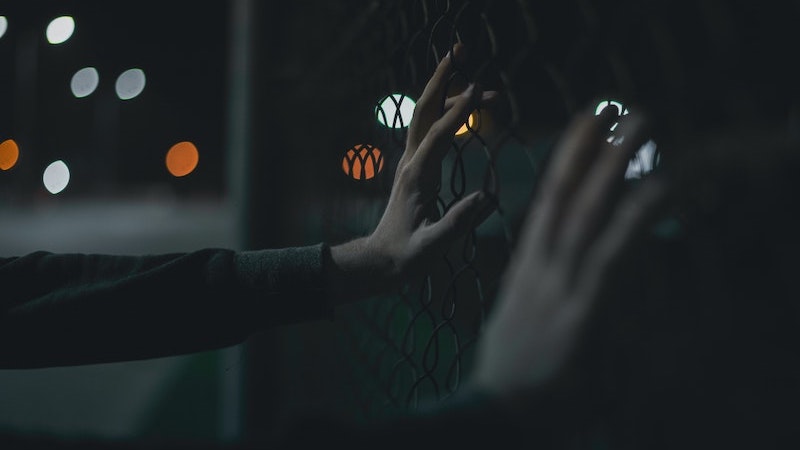 Genealogy is big business. We all know that family member constantly immersed in online research or rushing off to visit old battlegrounds or musty parish records. Over the years, the facts pile up in old ring-binders or sprawling digital archives. Few of these researchers are aware of the difference between thinking about the past and feeling it.

To heal generational trauma, it’s critical that you consciously adopt a stance of feeling the past, rather than merely thinking it.

Thinking about the past

We live in a thinking-obsessed society where thinking is—without thinking—considered to be the only valid means of perceiving, relating to, and responding to the world.

As a result, we engage with everything—including genealogy research—from the stance of the formal, problem-solving intellect. The result is that our research generates masses of facts, notes, events, places, and people, yet it produces no awareness of the emotional significance of these data points.

We think we know what happened, way back whenever. We don’t. Instead we have a shallow, intellectual tick-list of superficial events. We have no real knowledge, no meaning, no sense of experience.

We don’t see how inner emotional currents shaped outer physical events. When we only think about the past, our family’s recent past is as utterly remote as the last ice age.

This is because we don’t just live in our minds, we mostly live in the left hemisphere of our brains. This phenomenon, known as hemispheric dominance, was first proposed in 1960 by neurologist Roger W. Sperry. He won the 1981 Nobel Prize for this research.

In The Fall, Steve Taylor writes that “the main event in human history is a sudden, massive regression – a dramatic shift from harmony to chaos, from peace to war, from life-affirmation to gloom, or from sanity to madness.”

This “shift from harmony to chaos,” the time when humans first competed for food, is the origin of all generational trauma—from the “jealous god” of Exodus, “visiting the iniquity of the fathers on the children to the third and the fourth generation” through to the traumatic events that have shaped and shattered our own families into living memory.

Trauma lives in our minds, our feelings, our bodies. Because of hemispheric dominance we’re cut off from our traumatised feelings and bodies. Only the mental impression registers. The painful emotions and the physical stress are screened out.

We can learn of a traumatic event—for instance: my mother, aged 17, physically thrown onto an overloaded coal barge to escape the German invasion of the Channel Islands in 1940—without feeling the shock, the horror, the fear, the rage, the sense of powerlessness and hopelessness, that overwhelmed her then and never let go. She learned to function, but her functioning was diminished by lifelong Post-Traumatic Stress Disorder.

To heal generational trauma, it’s critical that you consciously adopt a stance of feeling the past, rather than merely thinking it.

Generational trauma is, quite simply, the feelings your family were unable to feel. Feelings of fear, shock, shame, loss. Any feeling that appears to lower a family’s position in society.

They cannot be healed until someone, somewhere, sometime, chooses to feel them.

If that someone is you, then cultivate the practice of feeling the past.

We feel the past by consciously placing our awareness on our heart, then feeling into whatever genealogical situation we’re researching. We sit with a photograph, a memento, a document, or even just the knowledge of the situation. What was it like? How did it impact our ancestor? What feelings might’ve reared up and overwhelmed them?

It sounds easy, but—like meditation—it’s quite hard to maintain the focus. It’s easy to slip back into mental analysis, because when we succeed at feeling the past, it hurts.

That’s where the gold is. Where we discover the forces that made our family the way it is. That’s how we redeem, resolve, and release generational trauma.

Photo by Vladislav Klapin on Unsplash