We fear letting go because we fear losing control 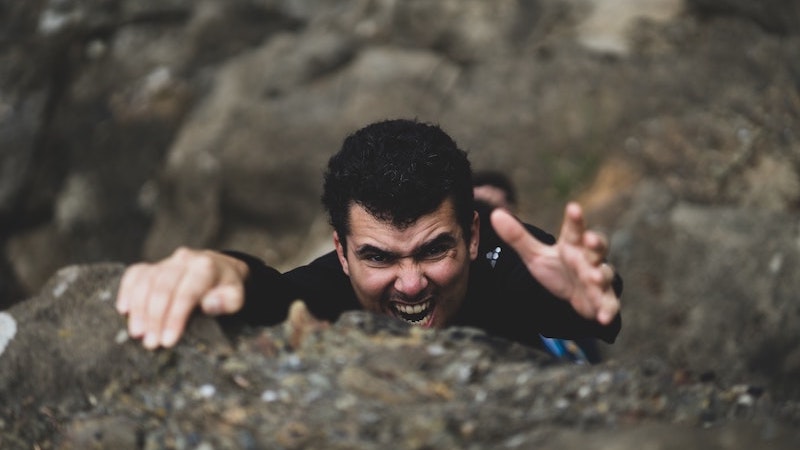 One of our greatest impediments to deep change is the fear of losing control.

What is that fear?

It’s the fear of letting go—because we don’t know where letting go is going to take us. We fear letting go because we fear losing control.

The fear of losing control

As far as I can see, the fear of losing control has two sources.

The first is in the patriarchal origins of our civilisation. Patriarchal societies are built on the appearance of belonging. Status—which equates to power, wealth, and control—is acquired through the public figure that we project into society. Losing control is risky in our society as it makes us look irresponsible, cavalier, and unreliable.

Look at British Prime Minister Boris Johnson partying while imposing covid lockdown laws. He couldn’t control his own impulse to have a good time, the belief that laws didn’t apply to him. That lack of discipline cost him the support of the British people and the premiership.

Johnson failed to conduct a risk assessment on his partying and paid the price.

The second is our scientific, empirical mindset. Science experiments produce nice, repeatable, predictable results. You can tell what the outcome of chemical changes before you commit to doing them. In other words, you can commit without any risk.

The combination of these two factors makes us risk-averse when it comes to deep change.

We become control freaks, anxiously trying to control the circumstances of our lives. Everything must be the way we want it. ‘My way or the highway.’

The problem here is that the ‘my’ means only our conscious, left-brain intellect. We exclude our unconscious, which is where the behaviour pattern or trauma we’re trying to change resides. How well is that going to work? It’s not.

Deep change is always a step outside our comfort zones, which is brutally hard for control freaks. Yet it’s the only place such change can happen. It requires us to uncompromisingly commit to change, without knowing where that change will take us. We don’t know who we’ll be on the other side of it.

If you’ve reached that place, take a deep breath and relax.

Then let go. Commit to change, safe in the knowledge that our unconscious is always seeking to bring us into greater balance. This won’t hurt… much.

Photo by Felipe Souza on Unsplash