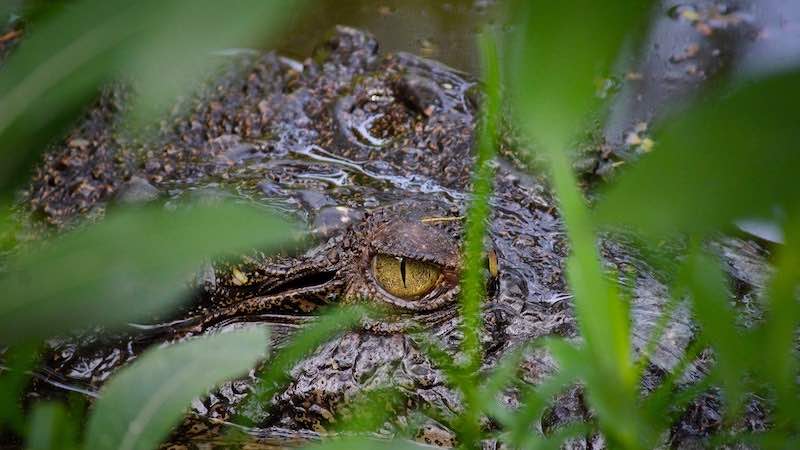 We all struggle with change. At the same time we often want change, or at least recognise the need for it. Things have become stale. Or a situation that we have long tolerated is slowly becoming intolerable and we know we must change it.

Yet when we go to make change, our wheels often spin. We can’t get a grip on the process by which change is effected. We huff and we puff but the house doesn’t blow down. That—whatever it is—that we long tolerated may suddenly become painfully intolerable, but we don’t have a means of changing it.

Let’s take an example. Say you live in a house with three other people. It may be your spouse and children, or three other housemates—it doesn’t matter. And let us say they are all messy. You’ve tolerated the mess but gradually you have come to see that an external mess is a reflection of an internal mess. These people are messy emotionally, as well as physically. And you’ve had enough.

So how do you change the situation? How do you get them to agree to a tidier house? The obvious solution is to call a get-together, air your grievance, and get their buy-in. The meeting may go badly. They may reject your request, scoff at you; promise to make even more mess than before. It may go well. They may nod humbly; offer apologies and long-winded promises (while evading eye contact). You leave with your sails filled with the warm wind of optimism.

It doesn’t last. Any agreement reached disappears into a glacial silence. The waters close over. The ripples subside. Within a short span things are back to their normal messy state. You are left feeling powerless: you tried and failed.

Nothing will change and no one will take you seriously until you take yourself seriously.

There are two keys to this. The first is to say what you do and do what you say. If you say you’ll walk out if the house doesn’t get any tidier, then fail to do so, who will pay attention to what you say? You’ve just demonstrated the emptiness of your own words. So cultivate the habit of not promising to do anything unless you are genuinely going to follow through. Then do it.

That brings us to the second key: be willing to take action without regard to the consequences. A hungry crocodile doesn’t call meetings to ask any of the local wildlife whether they want to be eaten. It just eats them.

A classic example of being uncompromising that most people know is the biblical tale of Jesus knocking over the moneylenders’ tables in the temple. He doesn’t ask them to move their tables because they will ignore him. He just goes ahead and does it—regardless of consequences. He removes their ability to dictate the situation and forces them to take him seriously.

In our messy house example, you might tell your housemates that you are entitled to a quarter of the house being tidy. Give them the chance to discuss which areas will be tidy, but don’t give them control. But don’t give them a veto over the process. Tell them that anything messy in those areas will be thrown out. Then do it. They will ignore you once, perhaps twice. Then they will take you seriously—and change will happen.

Photo by Balaji Malliswamy on Unsplash