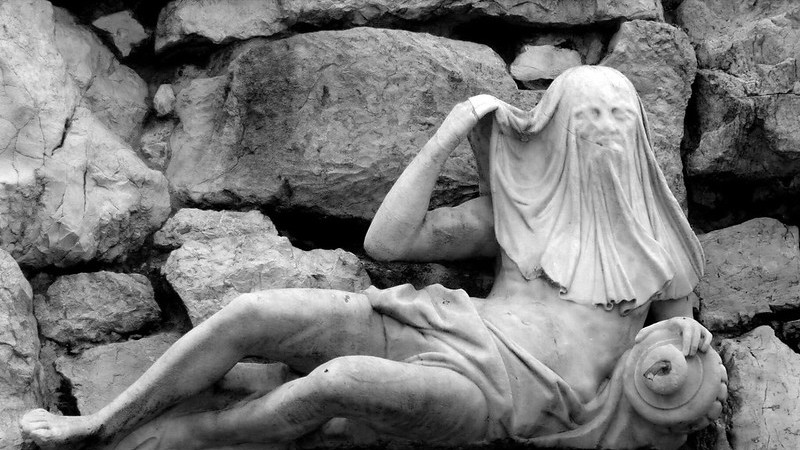 On this site I have written extensively about unconscious shame – an invisible sense of shamefulness that cripples us through low self worth, anxiety, and emotional and sexual dysfunction. The idea of some overarching disease that’s so prevalent few are aware of its existence is not new. Since the late 19th century a number of pioneers in a variety of fields have promoted the idea of a toxic condition ‘hidden in plain sight’. Who are the pioneers of unconscious shame? “The word Disease is applicable to our social as well
as to our physical condition” — Edward Carpenter,
Civilization: its Cause and Cure

Given the prevalence of cancer and mental health issues in the so-called developed nations, the notion that humanity is afflicted by some ravaging disease, a collective madness, is hard to refute. In 1899 Edward Carpenter, a social theorist and early gay rights advocate, published Civilization: its Cause and Cure in which he argued that ‘civilization’ was an illness that no human society had ever survived.

At the core of Carpenter’s criticism lay the claim that any society whose science was devoid of feeling and a reverence for the natural world must end up pursuing goals inimical to its wellbeing. Sagely, he also observed that “emotion precedes thought” – if someone has an emotional wound around a given situation they will always respond to that situation irrationally. If you have ever wondered why intelligent people do stupid things, Carpenter’s three words provide the answer. “Man is the only biological species which has destroyed
its own natural sex function, and that is what ails him”
— Wilhelm Reich, The Function of the Orgasm

In the 1920s and 30s, Austrian psychoanalyst Wilhelm Reich observed in his clinical practice that his clients repeatedly and systematically engaged in self-destructive behaviour – ‘emotion preceding thought’, in Carpenter’s words. Reich observed that they did this in direct proportion to how much they disliked themselves. In particular, how much they were ashamed of their own sexuality. Reich associated the abhorrence of sexuality with a wide range of unhealthy physical, mental and emotional characteristics. This validated both Carpenter’s dictum and the assertion that an underlying layer of permanent shame gave rise to the behaviour. “We are born into a world where alienation awaits
us” — R.D. Laing, The Politics of Experience

In the 1960s, counter-cultural psychologist R. D. Laing coined the term “the divided self”. This referred to the way in which people who were sensitive to both their emotions and to society’s disapproval of those emotions unconsciously rejected the irrational aspect of their own psyches. This caused a lifelong sense of alienation not only from others but from themselves. Depending on the extent of the division, they unconsciously developed coping mechanisms such as schizophrenia to manage these shame-based feelings. “The future of the human species is dependent upon
our making a direct and open challenge to the cruel
manner in which we treat our infants and children, and
suppress our sexuality” — James DeMeo, Saharasia

James DeMeo studied geography at the University of Kansas in the 1970s. He discovered an obscure article in which Wilhelm Reich observed that in desert environments not only were the flora and fauna prickly, but the people were too. The environment itself seemed to cause some kind of emotional armouring. Reich never followed up this observation but DeMeo did. The result was the 1999 publication of Saharasia – The 4000 BCE Origins of Child Abuse, Sex-Repression, Warfare and Social Violence in the Deserts of the Old World.

In this monumental work DeMeo presents a vast range of geographical, historical and anthropological evidence to support his thesis that climate change during the period 8000-4000 BC that turned the Sahara, the Arabian peninsula and Central Asia (which DeMeo collectively terms Saharasia) from life-supporting savannahs into the deserts that we know today. This in turn gave rise to emotional armouring among the inhabitants of these desiccated regions. This led directly to the rise of patriarchy as the world’s predominant social organisation. Its inherent anti-female, anti-child and anti-sex biases are still alive and kicking today.

As the 21st century unfolds, the work of these pioneers of unconscious shame – usually in the face of significant opposition from a society that wished to remain in ignorant denial – is increasingly being shown to be true.