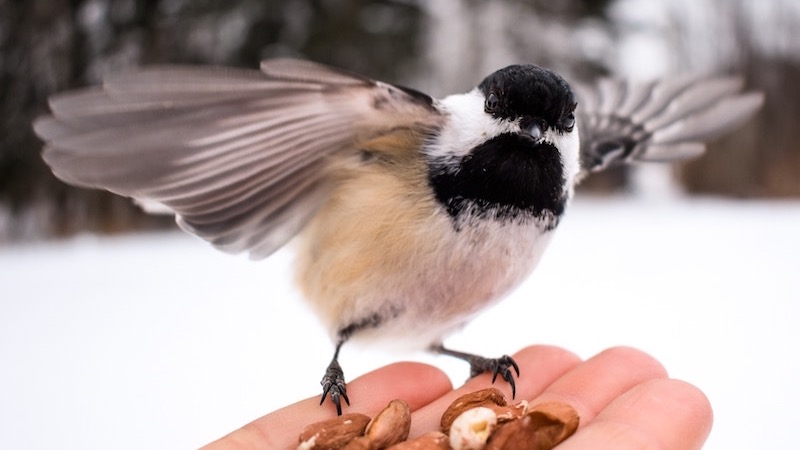 In Saharasia, geographer James DeMeo demonstrates that patriarchy arose between 6000 and 2000 BC when desertification of the Sahara, Arabia and Central Asia created competition for food sources between previously peaceful hunter-gatherer and early agricultural communities.

The effect on the human psyche was catastrophic. In addition to the rise of masculine-dominant warrior societies that extolled strength and intelligence while denigrating the emotions and sexuality, another casualty was trust.

With this double whammy, patriarchy destroyed our capacity to truly trust. It’s remained destroyed ever since. The evidence is there in the state of the environment.

We’ve been attacking nature and womanhood ever since.

And we have been lacking trust.

We have insurance for everything. How often do we trust that all will be well? That, in the words of Gabrielle Bernstein, ‘the universe has our back’? How many people promise undying love and sexual fidelity when they marry, only to snoop on their partners’ emails and texts?

What’s the history of trust in your family? Mine isn’t good. My grandmother had an affair in 1932, shattering my mother’s life. That was her trust gone. My father’s mother died early and his father walked out of his second marriage, abandoning my father. That was his trust gone.

Loss of trust is intimately linked to emotional abandonment and difficulties with emotional responsibility.

We now depend on supermarkets, rather than nature, for food. And we may not be subject to the early weaning practices of the first patriarchal societies. Yet the genetic stamp of these ancient traumas—as well as emotional trauma from more recent generations—comes down to us thanks to epigenetic inheritance and lives on as a deep, unconscious mistrust of life.

This mistrust is fed by the losses and setbacks of our own lives. We work to improve our lives in many ways. How many of us consciously work on our trust?

Trust is a sparrow that feeds from the hand in winter. It’s time we nourished that sparrow.

Photo by James Hammond on Unsplash