Recent revelations of sexual abuse in the highest corridors of Hollywood have caused a fundamental shift in gender relations. Suddenly, abuse claims are gaining traction. Hard on the heels of the American revelations, a ‘dirty dossier’ is circulating in Westminster with the names of Conservative MPs alleged to have behaved inappropriately.

Responding to the ‘Sexminster’ scandal, The Telegraph columnist Charles Moore titled an article This scandal shows women are now on top. I pray they share power with men, not crush us. Here Moore lays down the fundamental fear of the male-dominant establishment: the power shift underlying this long overdue exposé of predatory sexual behaviour will not stop with equality and will carry us into a full-blown anti-male society—a matriarchy.

The myth of matriarchy

Moore’s fears are ill founded and reflect a lack of knowledge about the core dynamics of human societies. Firstly, there is little evidence that matriarchy has any historical precedent. Anthropologist Joam Bamberger labelled matriarchy a myth created by men to arouse a fear of the feminine. Barbara Love and Elizabeth Shanklin concur: “Conditioning us negatively to matriarchy is, of course, in the interests of patriarchs.”

Of course, just because an anti-male matriarchy hasn’t existed in the past doesn’t mean that one won’t exist in the future. Surely that is the trajectory we are currently on? No, it’s not. The opposite of a patriarchy is not a matriarchy. It’s an egalitarian society.

Interestingly, the United States was intended to be an egalitarian society. The Constitution drew on the Great Law of Peace of the Iroquois Nation. One of its provisions was the Women’s Council, which presided over disputes. Under the patriarchal influence of the founding fathers, the Women’s Council morphed into the Supreme Court and was male dominated for many years. This example suggests that women prefer to share power rather than seize it.

At its core, patriarchal societies are left-brain based societies. They are based on the linear, masculine properties of the left lobe of the brain: rule, order, division, opposition… us and them. This is a key component of what I call the Patriarchal Operating System, the acquisitive, consumptive and destructive psychological model that’s crippling humanity and the planet.

To those conditioned to seeing the world through patriarchal eyes, everything is framed by its opposite. The opposite of patriarchy therefore seems, quite logically, to be a matriarchy where women become ‘us’ and men become ‘them’. Patriarchy cannot function without an enemy.

To those conditioned to seeing the world through patriarchal eyes, everything is framed by its opposite. The opposite of patriarchy therefore seems, quite logically, to be a matriarchy.

However, the left hemisphere of the brain isn’t behind the shift we’re now seeing. It is right brain directed, holistic, and intuitive. It’s about the emotions, healthy sexuality and the harmony of natural chaos.

The logical operator of left-brain thinking is EITHER/OR; that of the right brain is AND. In a society where right-brain qualities are valued there is no ‘us and them’; there is only ‘us’.

The current firestorm of sexual abuse allegations is extremely necessary and a call to action to all men to clear their sexual ecology. I’ve written about this in Harvey Weinstein ‒ why men must address their sexual issues, American ugliness ‒ the fall of Kevin Spacey and #METOO reveals scale of male sexual dysfunction.

The compound effect of all these scandals can only be an overdue shift to more power for women. Charles Moore prays that women will share power with men, something that men have traditionally been loath to reciprocate. I believe his prayer will be granted. We won’t see khaki-clad female vigilantes with AK47s taking out men who don’t measure up. That’s a patriarchal way of dealing with problems. 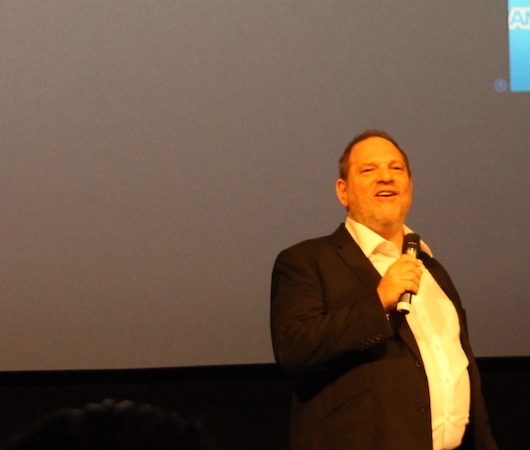