Naughty or nice? The patriarchal programming behind Santa’s question

Over the Christmas period I was offered a chocolate with the rider that “you can only have one if you’ve been good.” The admonition was no doubt intended as a joke, but it fell flat when I realised the emotional implications of the traditional Christmastime division of children into naughty and nice.

The origins of the naughty or nice question seem to be lost in time but there is no mistaking its intention: nice children receive presents, naughty children don’t. Here naughty and nice are defined in terms of emotional behaviour. Behave yourself and you’ll get a present; misbehave and you won’t.

The naughty or nice question thus becomes a bribe-laced exhortation to children to control their own emotions. Be quiet, submissive and do as you’re told and you will be rewarded. Express yourself boisterously and disagree with your elders (and supposedly betters) and your Christmas stocking will be empty. The Victorian diktat that ‘children should be seen but not heard’ echoes this.

Patriarchy is built upon such emotional repression and misses no opportunity to impose its values on children. They must learn to respect authority at all times. Subservient children become subservient adults who willingly surrender their sovereignty to the patriarchal establishment. While the naughty or nice question seems innocent enough, it’s actually loaded with emotional threat and manipulation.

The emotional shenanigans don’t end there. No only do parents casually enforce the repression of genuine emotional feelings, they absolve themselves of the responsibility by attributing the question to the fictitious figure of Santa.

This absolution of responsibility is another structural feature of patriarchy. Not only is no one in charge—only an ephemeral establishment—but also no one is responsible. Instead, a fictitious construct like Santa Claus becomes part of the machine that perpetuates patriarchy from one generation to the next.

If this is the price of a Christmas chocolate, I’ll go without. 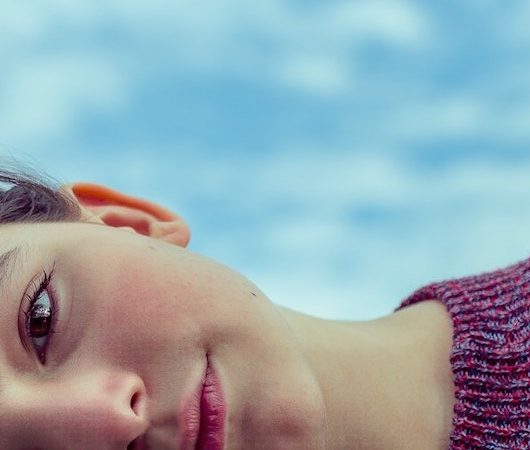 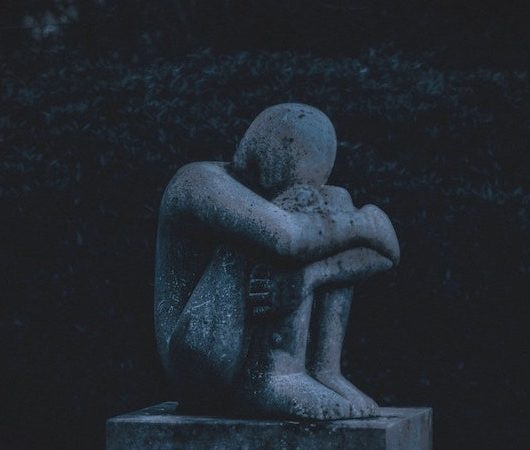 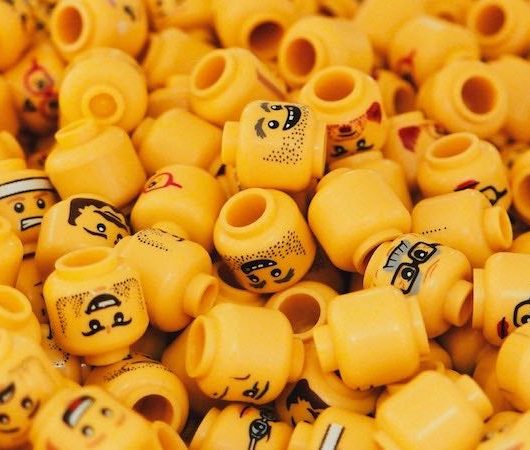