As I write, social media is ablaze with furore over multiple sexual allegations against movie mogul Harvey Weinstein. Until just a few days ago Weinstein was in a seemingly untouchable position in an ivory tower at the pinnacle of Hollywood. Now he’s a toxic figure that the industry is rapidly spitting out (in the PR laundering world this is termed ‘distancing’). Weinstein’s wife has deserted him and BAFTA has suspended his membership. Expect the list to lengthen.

More tellingly, in a scathing interview Oscar-winning actor Emma Thompson describes Weinstein as just the “top of the harassment ladder”. In other words, below Weinstein there are other figures who wield less power and are less well known, but are predators nonetheless. And, somewhere, this ladder extends beyond the film industry out into society at large.

After 5,000-odd years of masculine-dominant society (somewhat misleadingly labelled ‘civilisation’), society is swinging rapidly towards a more empowered feminine model. Many men are struggling with this shift, seeing their traditional roles erode without knowing how to adjust to the more holistic society that is emerging. As a result there’s a widespread surfacing of male sexual issues.

If you identify with any of these—or any other anti-female attitude—please do something about it. Don’t wait until it’s too late. Don’t assume that you can handle the pressure indefinitely, because the pressure is going to increase. Left untreated, cancer spreads.

I know it’s hard. 5,000 years of patriarchy has conditioned men to bury their emotions. Now all of a sudden men are supposed to open up and gush out all of the pain inside. Yes, patriarchy is brutally hard on women. But it distorts men too, particularly with regard to their sexuality.

You don’t have to go to a therapist. You can start small. Join a men’s group. Buy a self-help book. Read some blogs. Remember, you are not alone. Once you start the journey you will find allies—including many women who recognise the profound need for male sexual healing.

Whatever you do, don’t wait. Don’t become a toxic figure like Harvey.

The haka – a lesson in intensity 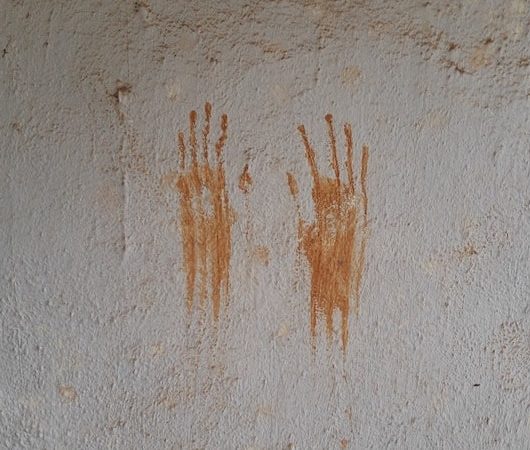