Year after year, the simple formula of the English Premier League (EPL) draws in millions of football fans, both to live games and TV feeds across the globe. Entranced by the lure and lore of classic clubs like Arsenal, Chelsea, Liverpool, Manchester City and United, and Tottenham Hotspur (listed alphabetically in the faint hope of soothing irascible tribal feathers), fans fly miles to attend games, buy replica shirts or get the club logo tattooed on their backs.

But what’s so appealing about the English game? After dominating European football in the late 2000s with finalists in five successive UEFA Champions League finals, English teams have stagnated while elsewhere the game has moved on. Spanish, German and—after a period in the doldrums—Italian teams have eclipsed them. China now offers more lucrative pastures than the playing fields of England. Yet the compulsion remains.

The rich heritage of Britain’s formerly working class clubs is certainly a factor. As well as the best-known clubs, no other league in the world boasts such a depth of famous names like Newcastle United, West Ham, Leeds United, Sheffield Wednesday, Everton (listed in the order they popped into my head) and others.

Could it be that the game mimics the organisation of the society that hosts it? One winner from twenty teams. That’s a ruling elite of 5% of the population. They get the glory, the gazillions and the girls.

Could it be that the game mimics the organisation of the society that hosts it? One winner from twenty teams. That’s a ruling elite of 5% of the population. They get the glory, the gazillions and the girls. That leaves 95% of the population as some kind of have-nots. Almost half the clubs in the English Premier League now spend the entire season staving off relegation. Three go down. That’s 15% of the population going under. Loosing their foothold. Incurring job losses, repossessions, or homelessness. In austerity-era Britain that doesn’t sound unrealistic.

The relegated players suffer the humiliation of a failed campaign and incur a blot on their footballing CVs. Some of them will come back, hardened, improved, capable of holding their own in the EPL. Others will slip down the footballing rungs and eventually be spat out of the game. There will be much drama along the way. It’s a tiny snapshot of a patriarchal, market capitalist society in operation. The rich get richer while the rest increasingly struggle, just like a game of Monopoly.

We watch from the stands—if we can afford the £100+ ticket prices—or from pirated internet feeds dubbed in anything from Arabic to Uzbeki. (Apparently some people are even willing to hand over money to Rupert Murdoch to watch on Sky.) The drama unfolds in neatly-packaged 90-minute episodes with occasional side servings of tidbits—managers’ sackings, playing ground bust-ups, financial skulduggery and titillating tales of WAGS. The whole thing has a somewhat surreal skein, like an elaborately constructed Tim Burton film set.

Yet the costs can be real enough for the players who drop out of the ranks. Plucked from high school or even younger, they have no other skills to fall back on. Mental illness rates run high. Despite the lucrative pay scale, the coterie of hangers-on a successful EPL player attracts creates massive financial drag. It’s easy enough for players to crash out of the professional game and into destitution.

We choose not to see them. Instead we fixate on twenty-two men trying to kick an inflated pig’s bladder into an oversized onion bag. Does the fascination come in part from the unconscious knowledge that we are watching a microcosm of our unforgiving society in action?

Image: Giroud celebrates his goal by Ronnie Macdonald on Flickr. Cropped to 16:9. 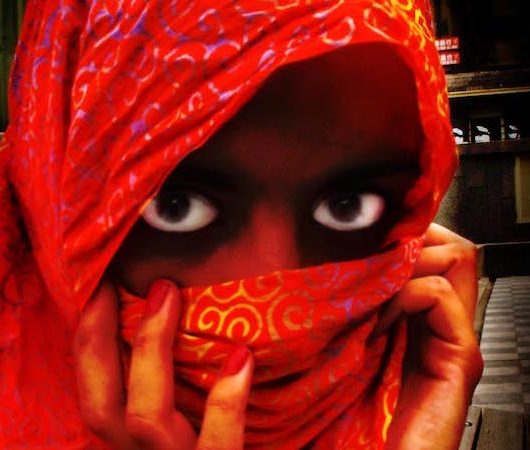 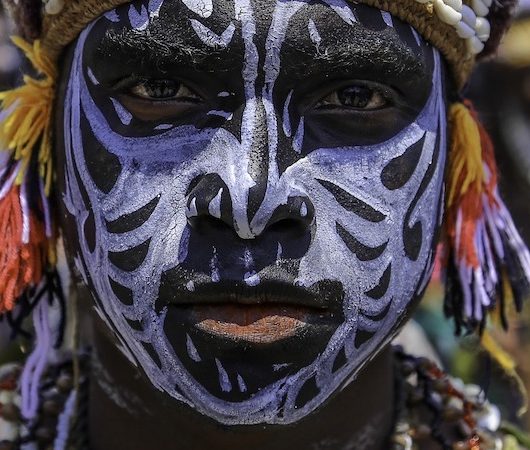