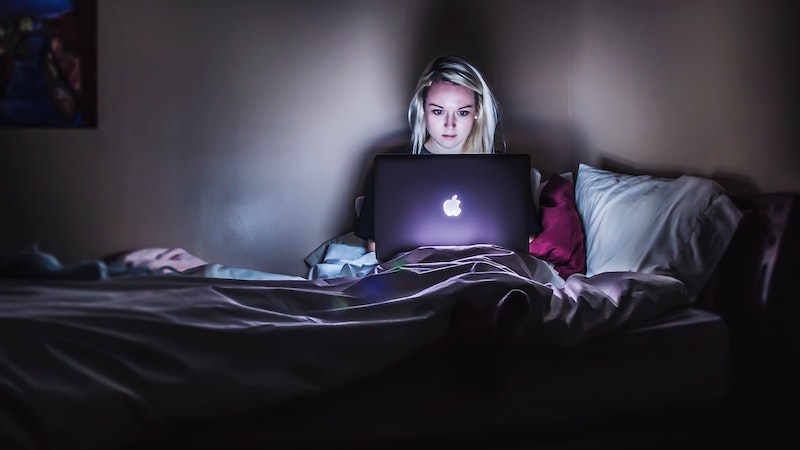 It’s a common situation, common enough that it no longer shocks or surprises.

A woman discovers that her partner is using pornography. There is no way of knowing how many couples this situation affects, for the simple reason that most of them keep it secret. Some women tell their close friends, others post on porn-related internet forums. The response is always the same. We mumble our commiserations for the woman’s misfortune and offer our best wishes for the future.

In our dualistic world, we automatically and unconsciously divide everything in our awareness into good or bad, constantly assessing our environment for paths towards abundance and joy in all their forms (love, money, friendship, fulfilment) while seeking to avoid their opposites, lack and pain.

Elephant in the room

Cue the trumpeting of an elephant.

The basis for this is, to quote the Queen song, “that crazy little thing called love”. What we call love is actually a resonance of fundamental similarities. The experience of a couple falling in love is that of both partners feeling exactly on the same wavelength while everyone else is to some extent off-station.

By consciously and willingly opening a dialogue with her own sexual fears she allows them to rise to the surface where they can be addressed. Our society’s ingrained sexual negativity has bred generations of women afraid of being branded with what is perhaps our worst epithet: slut.

The accepting and releasing of sexual wounds slowly brings the woman into a new and healthier relationship with herself. This ultimately forces her partner into a choice: shape up or ship out. Again this happens through the agency of like-attracts-like. By shifting to a healthy connection with her own sexuality she alters her fundamental sexual resonance with her porn-using partner. To maintain the relationship he must realign with her through facing his own sexual issues.

Photo by Victoria Heath on Unsplash