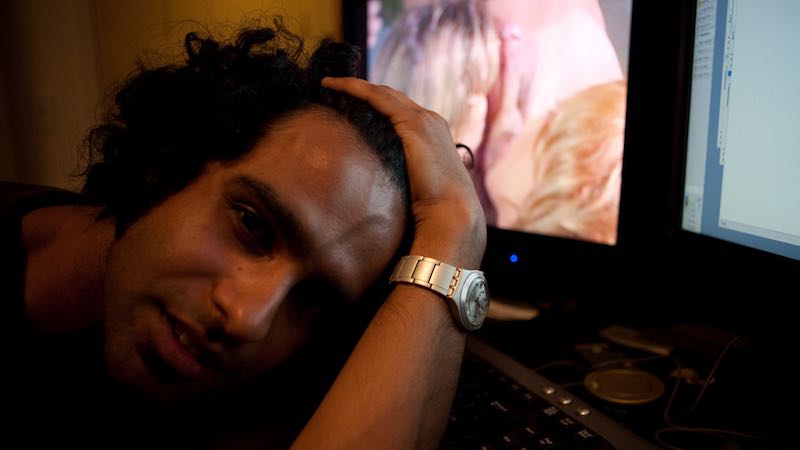 There is still widespread disbelief in medical circles that sex and pornography addiction even exist; to date neither is recognised in the clinical bible, the Diagnostic and Statistical Manual of Mental Disorders.

A proponent of this view is Dr David Ley, PhD, author of The Myth of Sex Addiction. Ley cites the example of Phil Varone, the former Skid Row drummer who admitted having sex with over 3,000 women and has been labelled a sex addict. Varone himself rejects the label, claiming his sexual conquests never impacted his life; hence (according to Ley) sex addiction is a myth.

The numbers, however, aren’t important. It’s the feelings that accompany those experiences. If Varone has sex with all these women as a joyful expression of his own individuality and is in total control of his choices then no, he’s not an addict. But if he stumbles from one compulsive screw to the next, desperate for the sexual high but afterwards feeling guilty and ashamed, wanting to get off the merry-go-round but lacking the self-control to do so, then yes, he’s an addict, even if his behaviour doesn’t derail his life.

Where I agree with Ley is his assertion that the addiction label shouldn’t be used to avoid emotional responsibility. Only by assuming responsibility for their behaviour can the addict gain access to the distorted beliefs that trigger their binges. But that’s another post for another day.