One of the most poignant memoirs of the World War II Holocaust, Anne Frank’s Diary, has recently become the battleground in an entirely different kind of war.

Gail Horalek, the mother of a young teen in Michigan, has labelled the book as “pornographic”. Her daughter experienced discomfort at reading passages where young Anne, bereft of much else to do while hiding from the Nazis, explored and described her own genitalia in poetic detail. “Between your legs there are two soft, cushiony things, also covered with hair, which press together when you’re standing, so you can’t see what’s inside.”

Anne isn’t the only one bamboozled by the Bermuda Triangle between her legs. Horalek played down notions of being prudish. Yet she claimed that the full version of Anne Frank’s Diary, containing material Anne’s father Otto omitted from the 1947 original, was inappropriate for US seventh graders (ages 12-13). Horalek demanded that it—or parts of it—should be removed from their reading list.

Free speech advocates frothed at the mouth at such censorship. But in cyberspace (well, British cyberspace, at least) much of the ensuing discussion centred on whether Anne’s genital self-exploration increased or decreased students’ appreciation of the horrors of the Holocaust.

One school of thought was that the inclusion of the sexual passages (please excuse the pun) helped modern teenagers relate to Frank’s extraordinary ordeal, increasing their empathy and understanding.

The counter-argument was that a classroom full of girls and—in particular—boys giggling over Anne’s descriptive prose would somehow fail to grasp the subtleties of Hitler’s Final Solution. This view was pithily summarised as ‘sex and history don’t mix’.

British historian Gordon Rattray Taylor devoted an entire volume to the supposedly self-repelling properties of sex and history. Taylor’s very readable 1954 volume is unsurprisingly titled Sex in History. It shows that not only do they mix well, but that the former is a key driver of the latter.

Taylor goes so far as to say that “the study of the changes in sexual attitudes is the very first step, the sine qua non, of all coherent historical research”

Taylor writes that “the study of the changes in sexual attitudes is the very first step, the sine qua non, of all coherent historical research”. He did not specifically address the issue of sex and Nazism. But Taylor implies that no understanding of Nazism is complete without studying the sexual attitudes prevalent at the time.

One writer who did was radical psychoanalyst Wilhelm Reich—and he was there, living in Berlin in 1932. The following year he published The Mass Psychology of Fascism. He largely attributed the overwhelming support for an authoritarian regime acting against the people’s interests to Germany’s sexually stifling morality. “In brief, the goal of sexual suppression is that of producing an individual who is adjusted to the authoritarian order and who will submit to it in spite of all misery and degradation.”

Reich argued that maintaining the sexual ignorance of women was one of the central tenets of Nazi domestic policy. This ignorance begins with those “soft, cushiony things” vividly documented by Anne Frank in her diary.

The Mass Psychology of Fascism was banned by the Nazis. Reich fled, reputedly escaping to pre-Anschluss Vienna by disguising himself as an Austrian tourist. (Not quite Houdini, given that Reich was born in the Ukraine, which was then part of the Austro-Hungarian empire.)

Political upheavals in Europe, compounded by antagonism to Reich’s pro-women and pro-sex education manifesto, pushed Reich into emigrating to America. His radical message was no more welcome in the New World than the Old. In 1956 the Food and Drug Administration ordered the burning of Reich’s books, including The Mass Psychology of Fascism. The irony was clearly lost on the FDA as they surpassed the Nazis on authoritarianism.

Reich’s theories remain unproven. What’s indisputable is that sexual repression continues to the present day. In part, it’s perpetuated by the sexual shame that Gail Horalek seeks to uphold. Anne Frank’s brave, break-the-mould diary proves that sex and history do mix. Its message of inquisitiveness and empowerment through understanding our bodies is clearly still relevant today.

Photo by anonymous on Wikimedia

4 Quick tips for male sexual wellbeing (and 1 challenging one) 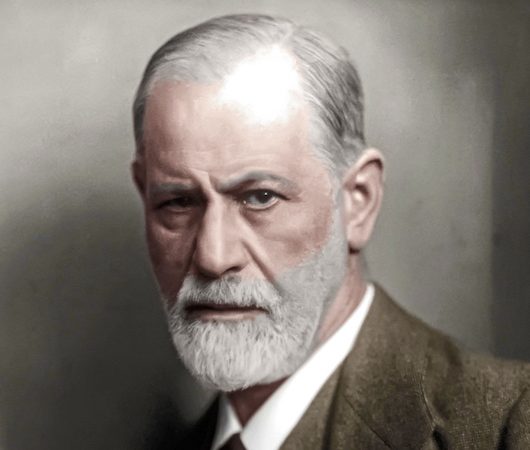 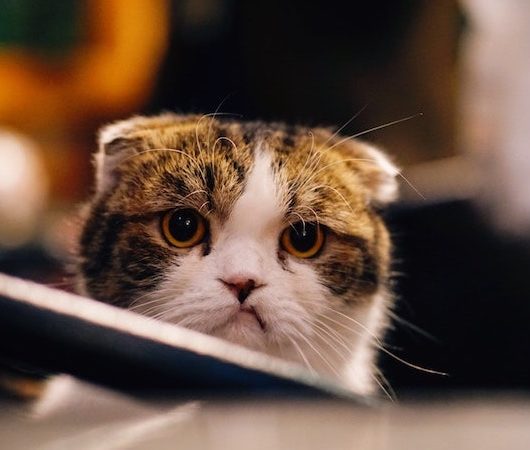 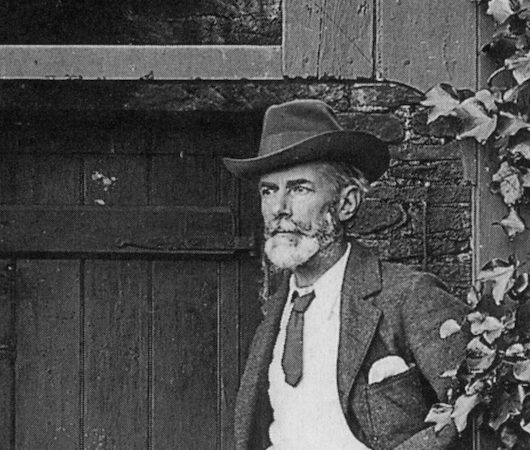