Find your life path. Four simple little words, yet among the hardest things we can do in our lives.

I remember my last year at high school very well. While most of my friends had clear-cut ambitions, I felt utterly lost. Fast forward 40 years and I still felt utterly lost, like I had accidentally incarnated on the wrong planet due to some celestial postal delivery error.

For 40 years and I felt utterly lost, like I had accidentally incarnated on the wrong planet due to some celestial postal delivery error.

Yet over those four decades I had learned stuff. I had trodden byways that those with clear destinations had missed. I had the growing sense there was a purpose to all this trackless wandering—that it would one day emerge into a life path.

Over the years I met other floundering souls who harboured flickering candle flames in their hearts that led them ever onwards in pursuit of the seemingly quixotic goal of a life path. If you’re one of them, here’s what I learned.

1. Your path relates to your life lessons and experiences

Whatever issues you’re struggling with at the core of your being, those are the paving stones of your life path. It’s tempting to wish those issues away—yet in time they will become your gold.

It’s also tempting to look at those issues and jump to conclusions about our life path. Be aware that deeper issues, as yet concealed, may unexpectedly reveal a completely different direction.

2. Your path will only appear at the last possible moment

There’s a concept in manufacturing and distribution called JIT—‘just in time’. Parts are received just in time to be assembled. Stock is delivered just in time to be sold—that sort of thing. When you’ve done enough healing, gained enough wisdom and learned enough humility, your path will appear. Until then, you will flounder in the dark.

If you’re reading this, your path probably hasn’t appeared yet. So…

KBO is a Churchillianism—a saying of Winston Churchill’s—and what blog is complete without one? KBO stands for ‘keep buggering on’. Michael Brown neatly describes the KBO mentality: “When all around you appears to be in a state of collapse, just keep going. You may find that seemingly overwhelming events have a way of working themselves out.”

When you are utterly convinced that the only path in front of you has been well-trodden by lemmings and goes straight off a cliff—and I reached this point many times—keep buggering on.

5. If it doesn’t frighten you, it’s not your path

When all seems lost—‘darkest hour’ and all that, to carp on the Churchill theme—a blaze of light suddenly and starkly illuminates your path against the surrounding darkness and fog; much like Ray Frangapane’s beautiful photograph at the top of this page. If what it reveals doesn’t scare you, it’s not your path.

I spent four decades unsuccessfully looking for my life path… and all that time I was applying an unconscious filter: I wanted that path to be inside my comfort zone. Guess what? Evolution doesn’t let us off the hook so lightly.

My first reaction, on recognising my life path, was “I can’t do that.” Yet, at the same time, I no longer felt lost. Celestial postal delivery got it right after all. So take heart and KBO. You will find your life path.

Photo by Ray Fragapane on Unsplash 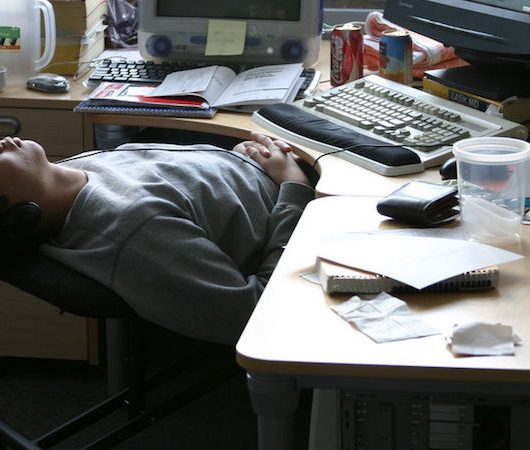 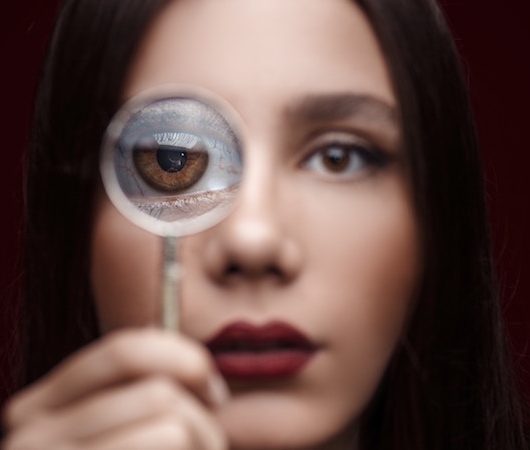 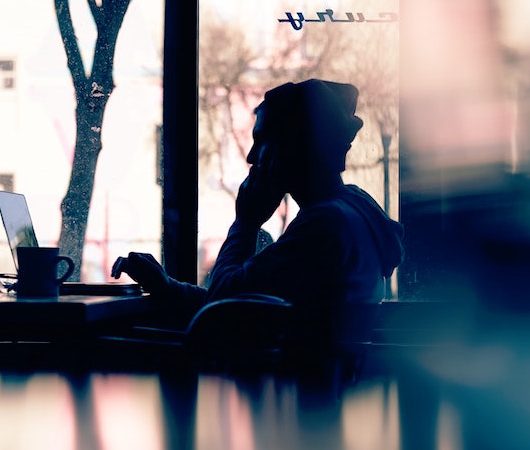 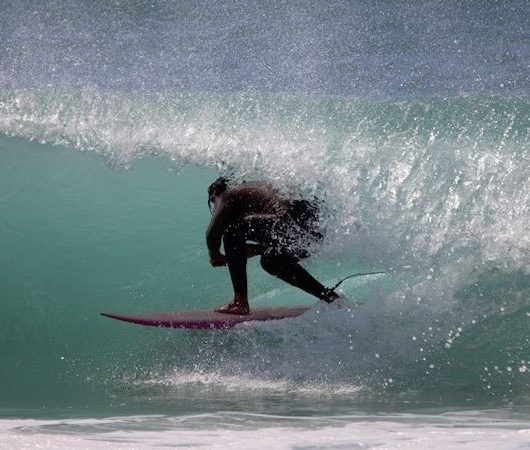 How to surf the wave between conscious and unconscious behaviour