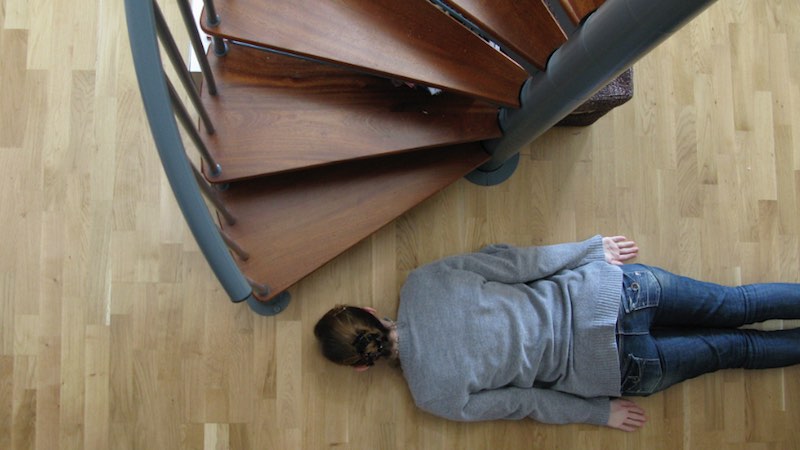 We spend a lot of time thinking—about work, about our families and our other interests. But how much time do we spend thinking about our thinking? Do you ever consider that you might suffer from unbalanced thinking?

We treat our minds pretty much as we treat our cars—we expect to jump into them in the morning, start them first time and use them all day. Recently, I was driving my car when it spluttered a little. I hoped it was just some low-grade fuel—until a message flashed up on the dashboard: ‘Go to workshop’.

While waiting for a taxi from the garage I started pondering. If my thinking processes were slightly out of tune, how would I know? I would assume my mind was functioning normally, when in fact it was distorting my perception of reality. If my perception is distorted, my ability to smoothly navigate that reality will almost certainly be negatively affected. Here are some signs of unbalanced thinking that are recognised in Cognitive Behavioural Therapy (CBT):

Also known as ‘black and white thinking’, absolutism is the inability to see anything other than extremes. There is no middle ground here, no shades of grey. In every situation there are only two options and they are polar opposites of each other. In logical terms, this is ‘or’ thinking—‘this or that’. ‘And’ thinking—‘this and that’ does not exist. This kind of thinking is epitomised by President George W. Bush’s famous assertion, “You’re either with us or against us.”

Catastrophising is the habit of encountering a minor issue and seeing a colossal, tragic, end-of-the-line behemoth of an issue. This kind of thinking is reflected in the common phrase, “making molehills into mountains.”

This is the habit of being absolutely dead-set-certain what is going to happen in the future, based on past disappointments. This can become a self-fulfilling prophecy—not because a situation was doomed to pan out in a certain way but because the person doing the fortune-telling secretly wants the situation to end negatively to prove themselves right and be able to say, “I told you so.”

Mind reading is a version of fortune telling where a person believes they know what another person is thinking. Again, this is rooted in an unhealthy attachment to the past that increases the likelihood that past disappointments will repeat.

Closed-mindedness involves the rejection of any evidence contrary to a person’s beliefs. In this situation the truth is irrelevant and a person desperately clings to an existing, often negative worldview through a blinkered refusal to consider the actual facts.

This is the habit of making sweeping statements that lump things, people or situations into one, usually negative, scenario. An example of this is a person believing they are terrible at job interviews. This creates a disincentive to be positive and to prepare well for job interviews, which in turn increases the probability of failure and fuels further negative thinking.

Over-association is the mental habit of assigning too much importance to one’s self. With over-association, a person feels the world revolves around them in a very literal sense. Whatever happens is because of them. People may regard themselves as ‘jinxed’ and that disaster follows them wherever they go. Other traits such as ignoring positives and closed-mindedness are often associated with this habit.

This is the process of misidentifying feelings as facts. A person who is feeling really down may conclude they are clinically depressed rather than consider whether they have had enough sleep, food, fresh air or exercise. This example also contains elements of over-generalisation and catastrophising; negative thinking traits often compound each other.

This is the unconscious belief that certain things should be done in certain ways. Very often, those around us aren’t aware of the rules that we secretly believe in, making it very easy form them to unwittingly break them. When high levels of expectation meet low levels of tolerance (see below) the outcome is often a “my way or the highway” bust-up.

We are all familiar with the phrase “to not suffer fools gladly” and this is often viewed as a positive trait. In reality it can mask a number of unhelpful thinking traits. While the phrase suggests a lack of tolerance for stupidity, in practice it is more often intolerance of anyone with a differing view. Intolerance gives a short-term worldview. It is easier to reject anything or anyone who frustrates us rather than knuckle down to the harder task of building long-term positive relationships.

This is the habit of disregarding positive events in the past because they conflict with a self-created gloomy vision of the future. We all have positive events in our lives, but when we lack a fundamentally positive worldview we tend to downplay them and focus on the negatives instead.

Once we understand the specific ways in which our minds can work against us, it becomes much easier to identify where we are victims of unbalanced thinking and that we need to visit the wellbeing garage for a few small repairs!

Image: Reasons to clean the floor by Stephalicious on Flickr