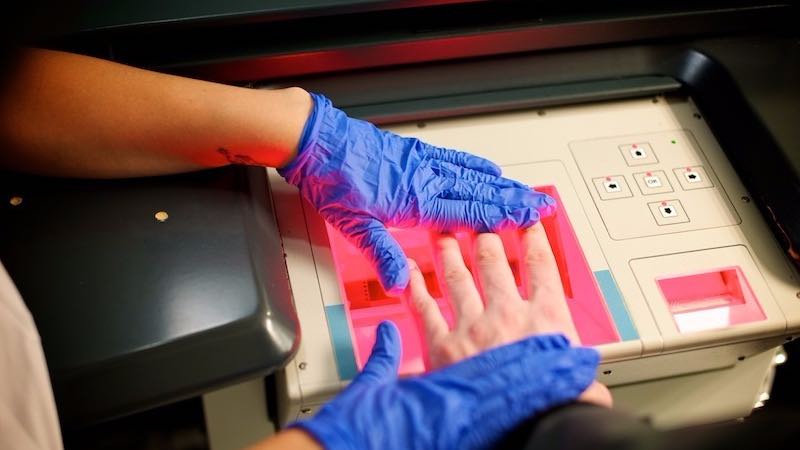 On Wednesday 19 June 2017, a van rammed into pedestrians near the Finsbury Park mosque in north London. One man died and several others were injured. The van’s driver, 47-year old Darren Osborne, was detained at the scene by the mosque’s imam.

While the Metropolitan Police treated the event as terrorism, some media outlets played down the rhetoric. The Times described Osborne as a “jobless ‘lone wolf’” with mental health problems. This triggered a social media storm about discrimination against Muslims.

Prime Minister Theresa May responded by labelling the event a terrorist attack that was “just as sickening” as similar events in Manchester, London Bridge and—already, it seems so long ago—Westminster Bridge in March.

Of the three incidents, Osborne’s attack bears the most resemblance to Khalid Masood’s Westminster Bridge rampage. Osborne and Masood both acted alone, with little or no planning or organisation. Both involved little more than the indiscriminate ramming of pedestrians.

Clearly, whatever term is applicable to one is applicable to the other. But is ‘terrorist’ the right term? The dictionary definition seems clear enough: a terrorist is a person who uses unlawful violence and intimidation, especially against civilians, in the pursuit of political aims. Do Osborne and Masood meet this criteria? Sort of.

Osborne was jobless and separated, reputedly living in a tent in the woods. Neighbours (presumably prior to his relocation to the green belt) described him as aggressive but not racist. His sister revealed a recent suicide attempt. Osborne was refused psychiatric care. Only after the London Bridge attack on 3 June did his focus fall on Muslims. He made anti-Islamic threats in a Cardiff pub, drove to London and ended up at the Finsbury Park mosque. While this may technically qualify as ‘political aims’, the overall impression is one of flakiness.

Khalid Masood’s trajectory is similar. His parents separated, he dropped out of school and took to crime and cocaine. He was imprisoned for committing grievous bodily harm. He later converted to Islam, changed his name (from Adrian Elms) and travelled to Saudi Arabia. In 2010 Masood was briefly investigated by MI5 but was not considered a threat. A witness from this time described him as “apolitical”. He left behind a tangle of wrecked relationships in which violence was a recurring theme. Masood may have been a devout Muslim but there is no evidence of a coherent political agenda.

While Masood’s history is more political than Osborne’s, the overriding impression is that politics was something both men latched onto as an outlet for their rage rather than from any genuine ideology. Terrorists typically join groups of like-minded individuals. They plot and scheme, buy equipment, conduct training drills and surveillance operations. Both Osborne and Masood spent the night before their respective attacks in pubs, getting drunk. If either of them harboured any genuine political aims, they must have known their contribution to realising them would be virtually nil.

Compare their slipshod actions with Norwegian far-right terrorist Anders Breivik. He wrote a lengthy manifesto describing his anti-immigrant and anti-female ideology. Breivik spent nine years planning and financing a single operation that he believed would trigger a European ‘race war’. He bought a farm, fertiliser to make explosives, and weapons. His attack, on 22 July 2011, was meticulously planned and resulted in 77 fatalities. The only common ground between the trio is that Breivik, too, failed to make a political impact.

The comparison with Breivik throws Osborne and Masood into a stark light. They represent a new kind of terrorist. Or perhaps they are not terrorists at all—they might more accurately be called ‘rampagers’. They are men with a history of violence and failure. They were so overwhelmed by their own emotional pain they lost control and vented their fury on a target group chosen on vaguely political grounds.

Osborne and Masood are men with a history of violence and failure. They were so overwhelmed by their own emotional pain they lost control and vented their fury on a target group chosen on vaguely political grounds.

I do not say this to condone their actions or imply diminished responsibility. Nor is the distinction academic. New threats call for new responses. The techniques used for tracking terrorist cells would never pick up Darren Osborne. Khalid Masood was picked up and dropped. They represent the vanguard of a new threat to society, the berserker whose lethal rage erupts without warning. Their backstory is one of domestic violence, drunkenness and restraining orders rather than extreme politics. Their fingerprints might be in police files, but perhaps not for crimes associated with terrorism.

To orient to this new threat, we must begin by labelling it correctly.