Michael H Hallett > Blog > Emotional principles > Do you speak to communicate or speak to dump?

Do you speak to communicate or speak to dump? 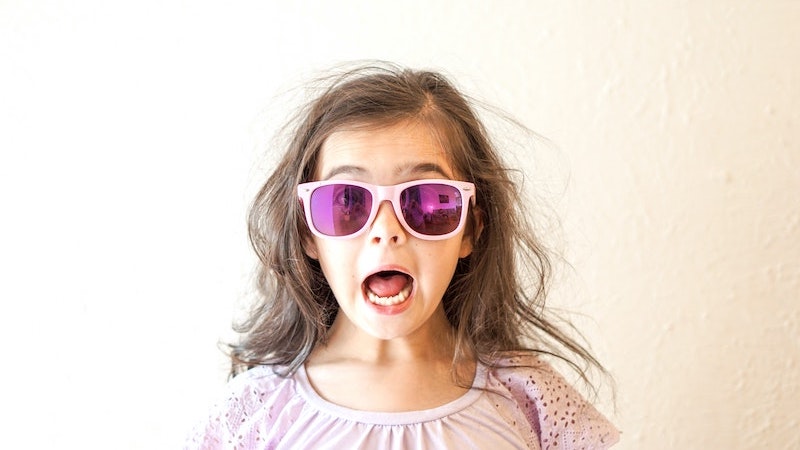 Some years ago, I had the privilege of working with a woman who was flat-out the best listener I’ve ever spoken to. I had a sense of genuinely being heard that was qualitatively different to anyone else I could think of. She was one of Covey’s Highly Effective People.

This led me to assess my own listening and to Steven Covey’s quote. Sure enough, I was one of the “most people” who didn’t listen to understand. (“Most people” is one of those groups that’s statistically prevalent, yet it’s very hard to find anyone who will admit to being in it.)

As a result, I formed some guidelines for listening to understand. I wrote about this in a blog post titled  Do you listen to hear or listen to respond?

If you spend any time truly listening to people, you’ll see the accuracy of Covey’s insight.

But it’s actually quite hard to ‘listen to people listening’, for the simple reason that most people—there they are again—don’t want to listen. They want to talk.

I noticed that that people’s priorities often were:

I further noticed that they didn’t speak to communicate, they spoke to ‘dump’—divest themselves of—their emotions. (1) and (2) on the list above facilitate this; (3) does not.

Speaking to dump is a way of ‘letting off steam’ and releasing negative feelings. It’s not necessarily the words themselves; it’s the opportunity of being heard. (Except that, in all probability, whoever’s listening to you isn’t listening to hear, they’re listening to respond.)

Punched in the face

We’ve all sat through ‘conversations’—monologues, actually—where someone dumps. They don’t want to stop speaking—pass on the ‘talking stick’—because that ends their dumping opportunity. They perceive no value in listening for the same reason. We tend to sit politely, say nothing, and pray for it to end.

I once hosted an online meeting where participants in breakout rooms were asked to delegate someone to report back to the main group for 2 minutes. I advised the delegates they would be muted after 2½ minutes.

Most of the delegates finished on time. But one guy was different. I noticed that his eyes had a glazed and distant look. His speech was rambling and disjointed. He was dumping. Completely unconscious. Right from the off I sensed he’d run over time—which he did.

When he was muted, he looked like someone had punched him in the face. He mouthed uselessly for a few seconds on mute then collapsed into a sulk. His precious emotional dumping time had been stolen from him.

Speaking to dump has its place. This wasn’t it.

Practice conscious listening and conscious speaking. You’ll be amazed by the difference.

Photo by Thomas Park on Unsplash