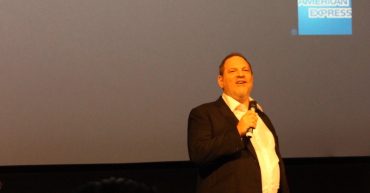 As I write, social media is ablaze with furore over multiple sexual allegations against movie mogul Harvey Weinstein. Until just a few days ago Weinstein was in a seemingly untouchable position in an ivory tower at the pinnacle of Hollywood. Now he’s a toxic figure that the industry is rapidly spitting out (in the PR […] 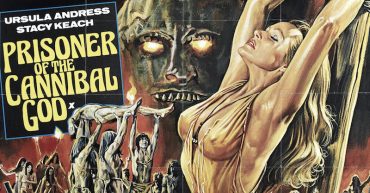 While most film genres rise and fall in popularity over the decades—we are currently in a mini-age of comic book action films—one genre stands head and shoulders above all others in durability: horror. This is often attributed to its ability to allow horror fans to experience fear, the most primal and visceral of human emotions, […] 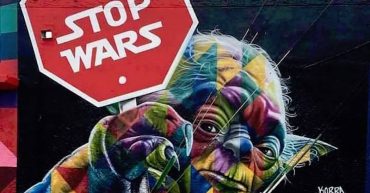 Ca-ching! Multiplex cash registers around the world are still sizzling hot from the record-breaking box office performance of The Force Awakens, episode seven of the long-running Star Wars saga. Star Wars Inside darkened theatres, a whole new generation of children—the film is rated PG-13 in the US—thrills to J.J. Abrams’ revitalising take on the tired tropes […] 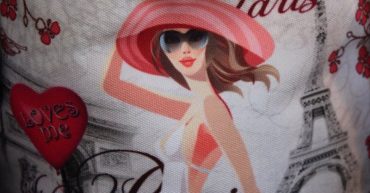 In the second half of the 19th century Paris saw the confluence of two major streams of change. The first was to the French capital itself. The cramped old arrondissements were demolished to make way for Baron Haussmann’s broad new boulevards. This spurred a boom in the middle classes that, among other things, flooded the streets of the City […] 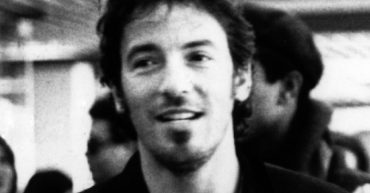 As the 1960s gave way to the 1970s, hopes of a freer and more egalitarian society arising from the flower power revolution and the Summer of Love gave way to disillusion and disenchantment. The ongoing quagmire of the Vietnam War, Watergate and the 1973 oil crisis were the touchstones of this new era. The downbeat […] 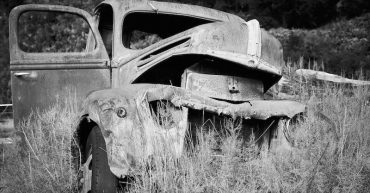 Last Friday, the eve of Valentine’s Day, red roses spontaneously appeared in the windows of many of the shops lining the Chiswick High Street. The roses marked the passing of a local vagrant, 77-year-old Anne Naysmith, who notably lived for over two decades in a clapped-out black Ford Consul. What marked Naysmith out from a […] 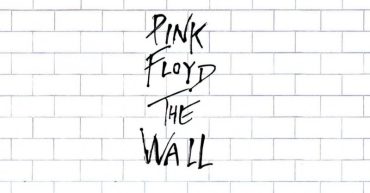 During my adolescence, in what I only later realised was a subtly but significantly dysfunctional family, rock music was the main fault line between my father and I. I was a shy, sensitive, unconfident teenager: my rebellion was of the ingrown toenail kind; the kind that turns upon itself and festers unseen. By contrast, my […]