In a post titled Why is treason the gravest crime?, I recently wrote about how the emotional mechanics of patriarchy demand that treason—aiding and abetting the overthrow of one’s own tribe, state or nation—is the highest and most severely punished crime on the statute books of almost every country on earth.

I have also written about the crucial importance of sexual repression in the structure of patriarchy. So when I was researching my previous post on treason, it came as no surprise to discover that England’s Treason Act of 1351 (still part of contemporary United Kingdom law) contains the following category of treason: “If a man do violate the King’s companion, or the King’s eldest daughter unmarried, or the wife of the King’s eldest son and heir.”

Now, it is quite understandable if a monarch—say, Henry VIII—were quite miffed that someone had it off with their companion, their daughter or their daughter-in-law. But why does that constitute treason? Isn’t a little bit of jiggery-pokery and ravishing in the royal boudoir part-and-parcel of courtly intrigues? According to the rules of patriarchy, no, it isn’t. It is much more serious than that.

Isn’t a little bit of jiggery-pokery and ravishing in the royal boudoir part-and-parcel of courtly intrigues? According to the rules of patriarchy, no, it isn’t. It is much more serious than that.

As I have related elsewhere, research shows that patriarchy came into being around 6,000 years ago when climate change turned previously peaceful tribes into warring factions fighting for survival. The winning tribes produced the first kings and the first civilised (I use the word somewhat sarcastically) societies. Laws emerged that punished both treason and adultery with death.

Today’s treason laws—generally with life imprisonment as the maximum punishment—are their watered-down descendants. Fair enough. But why this obsession with the sex lives of the royal consorts?

Because, to the tribes that won these early battles to build kingdoms and city-states—such as Babylon—the bloodline of the tribe meant everything. The blood of the tribe carried its fighting spirit and was passed on through DNA inheritance—not that they knew that bit. To protect the bloodline it was necessary to protect the women who carried that blood from all impurities. Who they had sex with had to be tightly controlled.

And, of all the women in the tribe, there were three women singled out for special control. The king’s consort, his eldest unmarried daughter (a highly valuable commodity), and the wife of his son and heir. The king carried the most powerful and magically-charged blood of the entire tribe.

Violating the women closest to him risked contamination of the royal line—and hence carried the penalty of death. In this context, the word ‘violation’ is used as a synonym for sex because it clearly denotes its transgressive nature. The closer a woman was to the throne, the more her purity had to be controlled—and the greater the sexual shame should she suffer the indignity of violation. 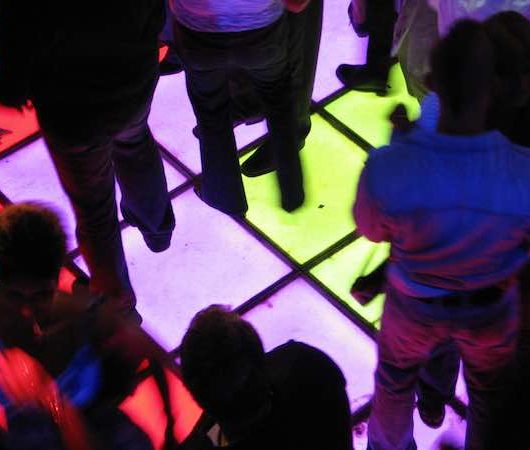