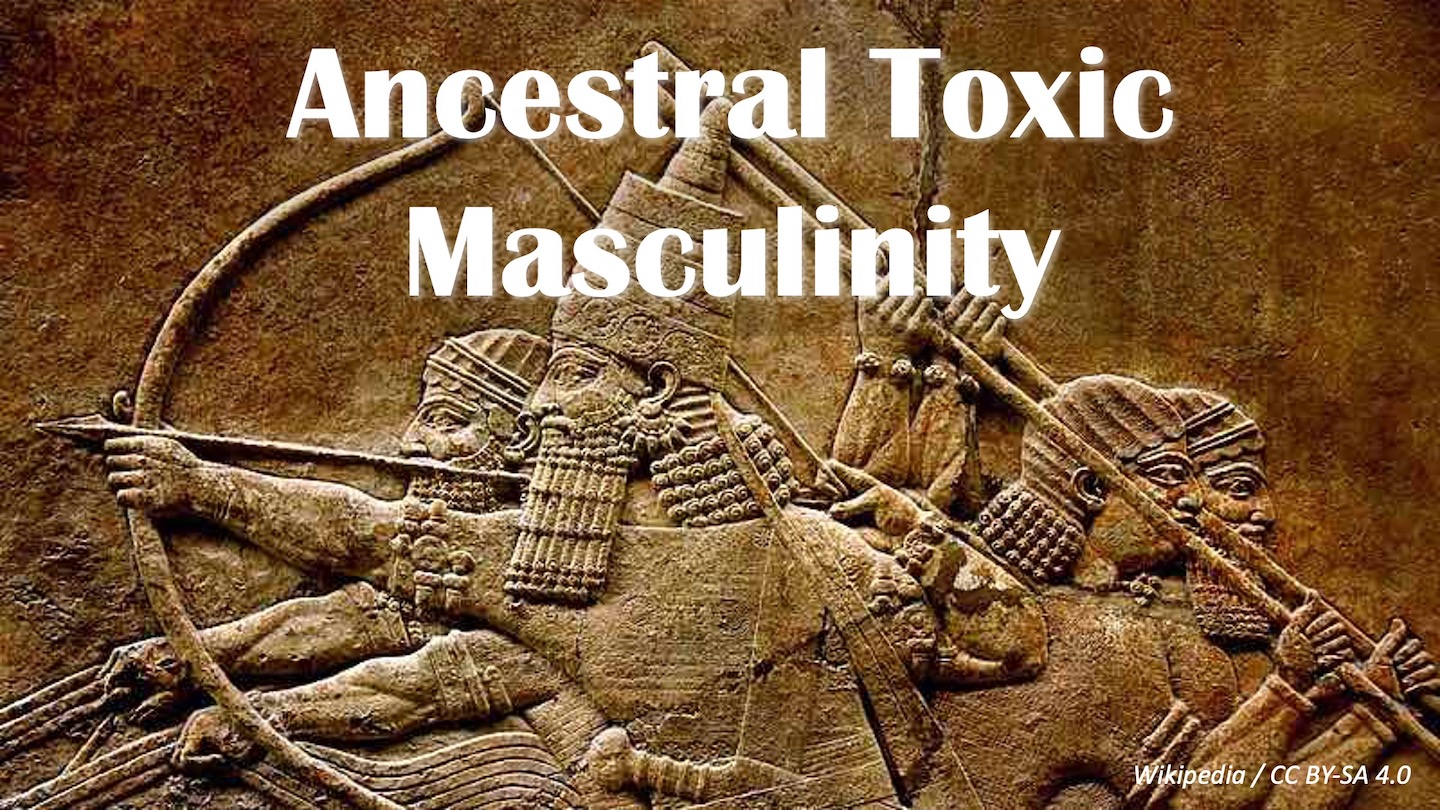 We live in a society that’s historically been emotionally and sexually violent. That violence has shaped male behaviour for the past several thousand years. As recently as World War II—my father’s generation—men were unquestioningly expected to fight and kill.

That capacity for violence—and the sexual violence that is its inevitable counterpart—has been stamped into male DNA since the dawn of patriarchy. As a result, it’s still with us today. As we move into more peaceful times, that genetic imprint is not going to disappear overnight.

This is not the road less travelled, it’s the gutter less travelled—a journey into the dregs of maleness and their ancient origins.

Bottom of a well

There’s a saying that “Truth lies at the bottom of a well.” It’s no coincidence that when Jean-Léon Gérôme painted ‘Truth coming out of her well to shame mankind’—no less than four times—he painted her as a naked woman—four times.

The well she emerges from is the collective male unconscious. Imagine it as a reservoir of ancestral violence and violent sexuality that all males unknowingly draw upon when under stress. Truth is ‘calling us out’.

The birth of patriarchy created some core traumas that are still with us today, buried way down in the male collective unconscious—the bottom of the well.

These traumas are the wellspring of ancestral toxic masculinity. It’s time to clean out the well—and the Truth that resides there—and let the watercourse of human progress run clear.