There is a common perception that people who are interested in New Age philosophies and spirituality are well meaning but somewhat simple-minded, easily deluded tree-huggers. In this post I’d like to question that stereotype and examine the psychological makeup of a typical New Ager.

The reality of a lot of New Age philosophies is that they lie beyond objective analysis. They rest on untestable hypotheses, confer immeasurable benefits or involve communication with untouchable beings in other dimensions. From this alone it’s easy to see why New Age philosophies—and their adherents—attract so much derision.

But this is a narrow-minded view. More specifically, it’s a half-brain view—the left half. The left lobe of our brain is geared to process factual information. It’s logical, incisive, divisive, and doesn’t suffer fools.

As Leonard Shlain observes in The Alphabet versus the Goddess, it’s where our hunter-killer processing occurs. It is also the dominant mode of current thinking and profoundly affects society’s structures and systems. This is called hemispheric dominance.

It is, of course, a gross over-simplification to think of people as either left-or right-brained; yet most of us function predominantly from the left side, and many traits are usually located in one side. For example, language is localised in the left lobe in 95% of right-handed people. In his book, Shlain, an Associate Professor of Surgery, examines the links between hemispheric dominance, hunter-killer functioning and ceaseless war.

New Agers do more processing in their right brains. The right lobe of the brain houses our instinct and intuition—the senses animals use to gracefully navigate the natural world. It’s where we value community and wellbeing above logic and individual ego gratification. It’s also where we experience religious impulses. This raises a question—there are millions of people worldwide who practice various religions; why do they have a dim view of New Age teachings?

Because as well as brain processing, there is another factor involved: sensitivity. In The Highly Sensitive Person, Elaine N. Aron documents that while most people have an average level of sensitivity, around 20% are ‘extremely’ or ‘quite a bit’ sensitive. It is from this last cohort that New Agers are typically drawn.

In The Highly Sensitive Person, Elaine N. Aron documents that while most people have an average level of sensitivity, around 20% are ‘extremely’ or ‘quite a bit’ sensitive. It is from this last cohort that New Agers are typically drawn.

Highly Sensitive Persons (HSPs) have strongly developed right-brain abilities, which means they feel things most people don’t. They are aware of unspoken emotional situations, repressed emotions and toxic impulses among the less-sensitive, left-brain dominant population. HSPs are attuned to sources of information that science has not yet codified. They use this knowledge in all kinds of ways, from avoiding potentially harmful situations with dysfunctional people to always knowing what to say in emotionally heightened situations.

But this ‘sixth sense’ comes at a price. HSPs are highly attuned to society’s hidden expectations—such as suppressing emotions and sexuality—and are under severe internal pressure to violate them. Consequently, HSPs have high levels of self-harm, eating disorders and other shame-based behaviours.

As I wrote in The two faces of the New Age movement, they are also vulnerable to the vast amount of disinformation, some well intended and some not, swirling around the ‘net. (Discernment is the key to unravelling that one.)

So, the next time you see a New Ager hugging a tree, spare them a thought. They have rejected both the atheist worldview of mechanical cause and effect, and the traditional religious orthodoxy where the institution, not the individual, is the highest authority.

They are assimilating right brain information to create a new world where wellbeing, not logic, predominates. An 8-year study demonstrates that the Japanese practice of forest bathing—walking among trees—provides measurable health improvements. Out there, among the trees, a healthier society is slowly growing.

Photo by Trent Haaland on Unsplash

Everything you desire lies outside your comfort zone 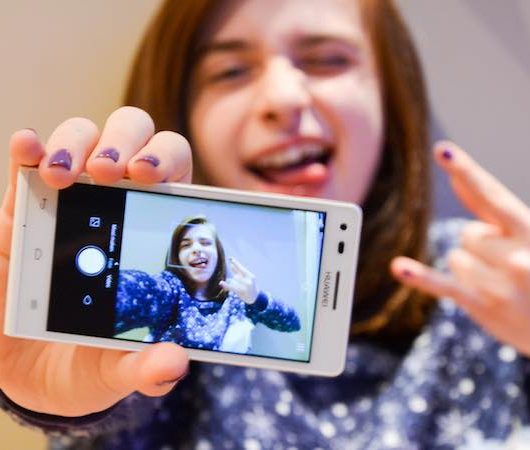 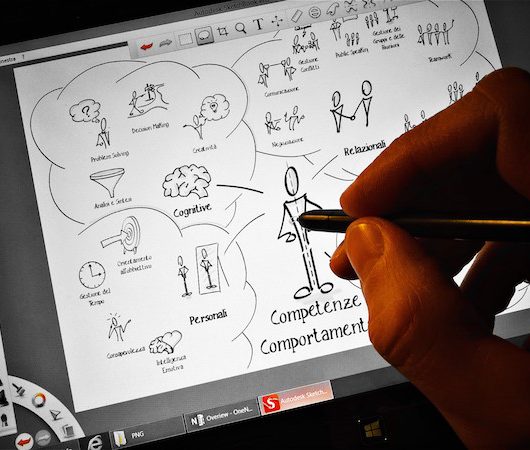 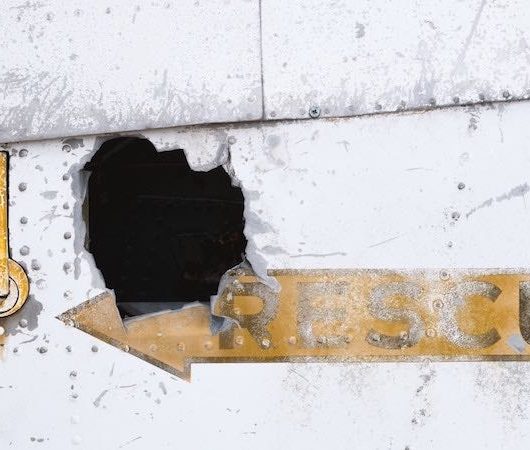