The steps appear when you commit to change 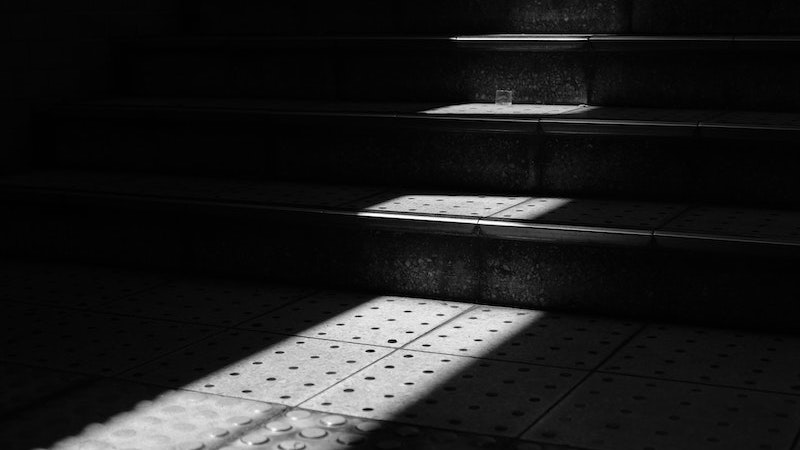 Change. Love it or hate it, it’s relentlessly and remorselessly thrust upon us. Yet when we choose to change, when we decide to tackle an issue, we can get lost not knowing what to do or what steps to take.

This is particularly true with emotional issues like releasing trauma or unconscious shame. There is no Ikea flatpack instruction manual to navigate this wilderness.

As Professor Kenneth V. Hardy noted at the 2021 Intergenerational Trauma Conference, “there is no product on the market for devaluation.”

We must figure out the change steps for ourselves.

Yet as we step forward, willing—or so we think—to change, we’re confronted with a void. What do I do? How do I get there? What steps must I take in the dance of life to effect change?

Doubt sets in. Then paralysis.

Emotional change is hard enough with them. With them, it’s pretty much impossible.

In my experience, the blocker is lack of commitment. Yes, I want change—but I don’t want it enough. I like the idea of change—but I’m not willing to fully let go of where I am.

That’s the no-man’s-land we can find ourselves in.

The change agent we’re looking for is commitment. The deadlock-breaker. The lightning bolt that shatters the status quo. The other way of phrasing this is that if you don’t know what steps to take, that’s because you haven’t committed to the change.

Like a shaft of light illuminating footholds previously hidden in the darkness, the irrevocable decision to commit breaks the deadlock.

In her memoir of family trauma, The Architect of Desire, Suzannah Lessard speaks of a “revolutionary grace [that] strikes at a given moment after which nothing is ever again the same…”

I experienced this “revolutionary grace” at the inception of my own healing journey. After a long-term relationship failed, I realised that not one of the emotional relationships in my life was functional.

After months of spiralling into an emotional abyss, I committed to change.

I can distinctly remember lying on the floor of the unfinished house we’d built together, feeling that pain. With every ounce of will that I could summon, I promised to change—regardless of how long it took, how much it hurt, or what it cost.

In that moment nothing seemed to change.

Yet, somewhere, the emotional tectonic plates shaping my life creaked. Then cracked.

The steps appeared, one by one, though I didn’t even recognise them as such. A party invitation. Accepted. Attended. Meeting someone, becoming friends. They led me into a world of conscious healing and personal development. I discovered modalities, workshops, tools and techniques.

The steps of change appeared simply by following my interests and instincts.

It wasn’t until many years later that I understood how seismic that moment of irrevocable commitment was. That was the moment the obstacle to change was overthrown.

Photo by Mak on Unsplash