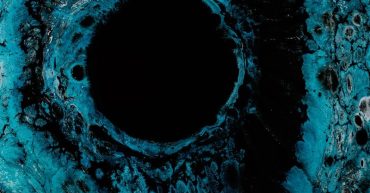 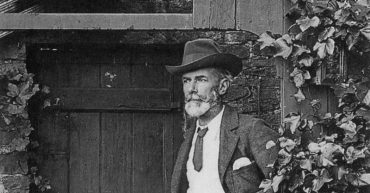 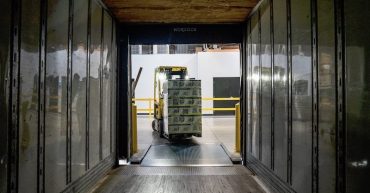 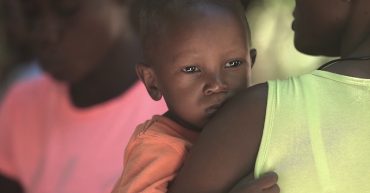 In What is the mother wound? I describe the psychological wound at the heart of humanity, an inability to nurture healthily that I term ‘the mother wound’. This wound has many ramifications, one of which is a fear of mothering itself. History of childhood Until recently, very little had been written about the history of […] 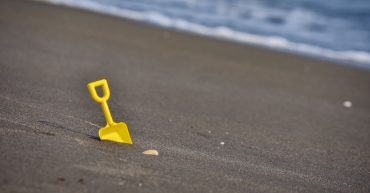 Bringing the unconscious to light is never a random process. Inflexible processes rule our journey. We only identify these processes as we repeatedly experience them. One of the rules is that we uncover issues in sequence from the least to the most buried. This accords with the homeopathic principle known as Hering’s law of cure, […] 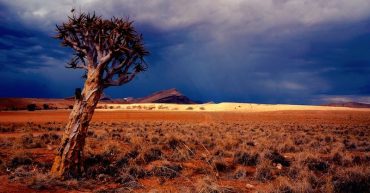 In a lecture shortly after the end of World War II, German philosopher Martin Heidegger asserted that, “The dreadful has already happened”. I would like to borrow this phrase, as it’s a very succinct way of describing the significance of the mother wound to humanity, both past and present. The mother wound is the core […] 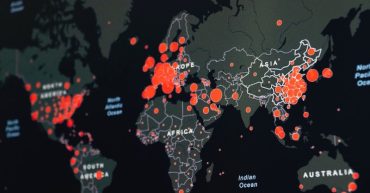 In the personal healing world, we talk about the ‘healing journey’. What does that mean? We’re on a journey to healing. Yes, obviously—but where’s it taking us? What’s the destination? At this point, words like ‘wholeness’ and ‘wellbeing’ often emerge. These are concepts, not destinations. A destination is a place on a map you can […] 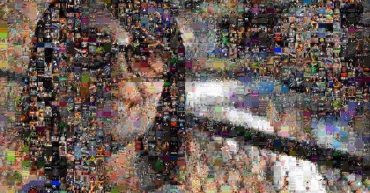 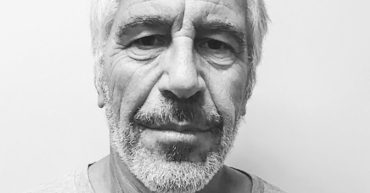 In What is the mother wound? I’ve written about the single, multi-faceted wound at the core of all humanity. It’s the cause of our bloodthirsty history—what we like to call ‘civilization’—and our current world in crisis. It’s the hidden objective of all personal development and emotional healing work. Trying to ‘fill the hole’ Knowingly or […] 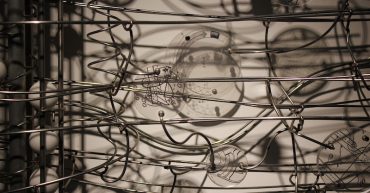 I used to work at the largest cannery in the southern hemisphere. Back in the 1980s, the cannery sold vast quantities of tomato sauce, baked beans and tinned fruit. It knew how to price them to make a profit—but it didn’t know what they actually cost to make. I was part of the team given […]